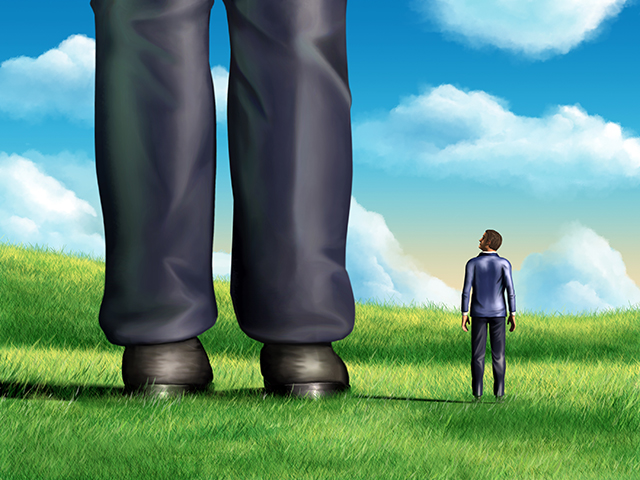 Legal standing is a procedural requirement that plays a significant role in the Mexican legal system, allowing parties to try to cancel a trademark for non-use, says Jonathan Rangel of Dumont Bergman Bider & Co.

Non-use cancellation actions initiated before the Mexican Institute of Industrial Property (IMPI) have been the subject of several discussions, specifically regarding the best course of action to demonstrate the plaintiff’s legal standing, ie, the legal ability of a party to appear before the competent authority to demand the enforcement of either a right or an obligation by a third party.

Under the scope of article 188 of the Industrial Property Law, cancellation actions can be installed ex officio or at the request of a party having legal standing and sufficient grounds for its claim.

As can be seen, that article does not provide any answer to the question of how the plaintiff must, within a given non-use cancellation action, prove its legal standing properly.

Due to the ambiguity resulting from the article, several criteria have been issued by the federal courts. Rather than setting out a convincing answer to the query, they caused a major conflict by establishing two main views, namely:

The first criterion held that the legal standing within a non-use cancellation action could be proved by the simple filing of an application for a trademark equal to the one to be attacked. According to this position, the mere trademark application was sufficient to attack a trademark registration that may constitute an obstacle to obtaining the second registration.

The second criterion held that the mere trademark application was not enough to prove the plaintiff’s legal standing. It stated that in addition to the trademark application, an office action issued by IMPI citing anticipation to the disputed trademark registration was also required. Therefore, the plaintiff was able to prove its legal standing once the IMPI has served it with the aforementioned office action citing anticipation.

It was obvious that those two criteria were completely contradictory. Therefore, the responsibility to provide a clear and firm response to the question was laid on the Mexican Supreme Court of Justice (SCJN).

Accordingly, after a complex trial the SCJN rendered a ruling. An extract of the same was published in the Official Gazette and became jurisprudence. Under the scope of the published extract, it may be understood that the court had ruled that the trademark application was the only requirement to request the non-use cancellation of a given trademark registration.

Analysis of the ruling

At first sight, the published jurisprudence generated the idea that the SCJN had decided that the criterion that would prevail was the one that stated the trademark application as the unique requirement to prove legal standing; however, once all the content of the ruling had been studied, it was noted that the conclusion had been different.

"Being unaware of the real scope of the subject jurisprudence may become a significant disadvantage within a cancellation procedure."

Indeed, the SCJN began its analysis by focusing on the legal interpretation of articles 152, item II, 155 and 188 of the law. In general terms, such provisions state that non-use cancellation of a trademark registration can be requested ex-parte, a fact that shall be understood to refer to anyone who holds a legal standing exclusively.

Consequently, the court stated that the non-use cancellation of a registered mark cannot be obtained unless the plaintiff proves that it had already filed a trademark application before the IMPI, and as a result of the analysis conducted by such authority over the relevant application, the IMPI had served it with an office action citing anticipation to the trademark registration to be challenged.

In other words, the court held that not only the trademark application, but also the office action citing anticipation already served to the plaintiff, were the two requirements to prove the legal standing within a non-use cancellation action. In this case, the court adhered clearly to the second of the contesting criteria.

It has been noted that the whole content of the SCJN’s ruling and its published extract have a completely different meaning. Being unaware of the real scope of the subject jurisprudence may become a significant disadvantage within a cancellation procedure.

From a legal standpoint, the jurisprudence of the court provided a clear and concise answer to the question, stipulating that legal standing shall be proved by means of the following three requirements:

The existence of an office action citing anticipation to the disputed mark; and

The fact that such office action has been already served to the applicant. Meeting all these three requisites, the plaintiff’s legal standing within a non-use cancellation action shall be understood as properly proved.

As discussed, this court’s jurisprudence does not only mean a simple answer to the relevant question, but also is a clear example of its uniqueness and importance within the Mexican legal system. Being aware of the current court’s criteria and jurisprudence is an effective and valuable tool against the lack of precision and clarity of the law.

Jonathan Rangel is a patent and trademark litigation manager at Dumont Bergman Bider & Co. His practice focuses mainly on patent, trademark and copyright litigation, IP contracts, well-known and famous trademarks, domain name disputes, and regulatory matters. He can be contacted at: jrangel@dumont.com.mx