Bring on the battles 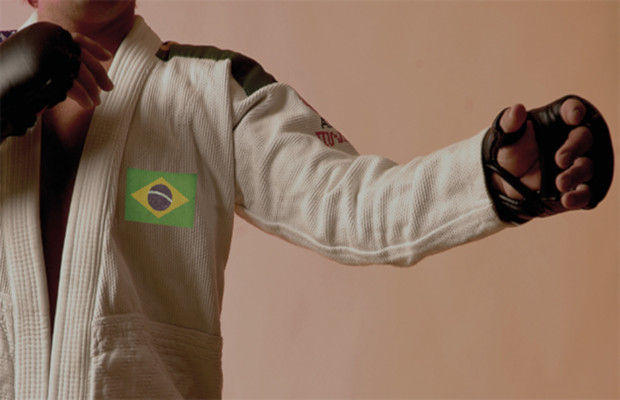 In the Americas, Brazil is the second largest country in both GDP and population, and the third in geographical size. Although patent litigation in Brazil is far from the levels observed in the US, patent infringement actions are very common.

Such actions are the most effective measure against infringers, since preliminary injunctions are widely available—which makes the Brazilian jurisdiction very attractive as an additional battlefield to worldwide patent disputes.

Brazil has a truly independent judiciary system, and judges are doing their best to enforce the rule of law. Differently from the case in the other BRICS (Brazil, Russia, India, China and South Africa) countries, there is no bias against foreign companies. A great number of infringement actions initiated against local companies are filed by foreign entities, and their chances of prevailing are basically the same as those of any other plaintiff.

"If the Brazilian subsidiary of a multinational company joins the litigation as a co-plaintiff, there could be no need for posting a bond at all."

In comparison to the US, the standards for obtaining injunctive relief in Brazil are much lower than one might expect as, for instance, there is no need to give notice to the defendant, and the parties are allowed to have ex parte in-chambers meetings with the judges, meaning that plaintiffs are often able to obtain preliminary injunctive relief even before the defendants are served with the summons. In certain venues, eg, the State of Rio de Janeiro, plaintiffs are able to obtain injunctions more often than not.

Moreover, obtaining preliminary injunctive relief is possible even if the asserted patents cover standard-essential technologies, as occurred in Vringo v ZTE and Ericsson v TCT: in both cases, the defendants were prevented from manufacturing, using, selling, offering and importing the infringing goods in Brazil. A preliminary injunction may also include search and seizure measures or orders for the defendant to present copies of contracts and other relevant documents, as well as notifications to third parties and to customs authorities to make relevant information about their dealings with the defendant available.

Hence, in Brazil, there is nothing similar to the US Supreme Court’s eBay v MercExchange case (2006), so non-practising entities (NPEs) are equally capable of obtaining preliminary ex parte injunctive relief. In addition, the fact that the plaintiff may be willing to license its patents does not prevent the plaintiff from getting an injunction. To be sure, a few courts might take into consideration the fact that the patent only covers a small component of the infringing product when deciding certain requests for preliminary injunctions, but most courts would simply ignore this issue.

Additionally, in order to maximise the chances of obtaining an injunction, it is usual for plaintiffs to present several technical opinions from well-known local and foreign experts, normally professors teaching at renowned universities, in support of
their arguments. Such opinions are well regarded by the judges when deciding the requests for injunctions, as they provide them with enough grounds to grant the request.

As a general rule, foreign plaintiffs are required to post a bond at the beginning of the suit in order to secure the payment of attorneys’ fees to the defendant in case the plaintiff eventually does not prevail. This requirement, however, is not related to the granting of a preliminary injunction, as paying a bond is not a legal requisite for injunctive relief. If the Brazilian subsidiary of a multinational company joins the litigation as a co-plaintiff, there could be no need for posting a bond at all.

In a nutshell, the lower standards for obtaining preliminary injunctive relief make the Brazilian jurisdiction a very favourable battleground to enforce patent rights in global litigation—which turns out be an opportunity for NPEs and a substantial risk for corporations facing infringement claims.

Ricardo Nunes is the head of the patent litigation department at Daniel Law. Licensed to practise in Brazil and in the State of New York, Nunes focuses his practice on complex patent and regulatory disputes in different technical fields, including pharmaceutical and biotech, electronics, software, and mechanical. He can be contacted at: ricardo.nunes@daniel-ip.com