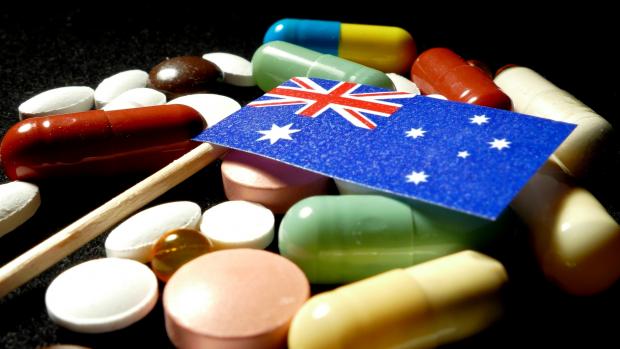 Pharma companies need to be aware of subtle differences in the exclusivity regime for medicines, explain Kate Legge and Emily Dwyer of Pearce IP.

The Australian exclusivity regime for medicines differs from those in place in the northern hemisphere. It also contains subtleties that sponsors (originator and generic/biosimilars) need to know to determine the impact on generic/biosimilar market formation.

First things first: the meaning of data and market exclusivity

However, these terms are used rarely in legislation and infrequently by regulatory authorities; a straightforward translation to the Australian market should not be assumed.

Other exclusivities, such as those for new indications, orphan status or paediatric studies, are generally different types of market exclusivity, applying separately to or at the end of the original period of market exclusivity arising from the first approval of the pharmaceutical. These can vary significantly by jurisdiction.

The only data exclusivity available for medicines in Australia is an inextensible five-year period. This commences on Australian Register of Therapeutic Goods (ARTG) registration of a medicine, at which point it is approved for marketing in Australia.

Like New Chemical Entity exclusivity in the US, Australian data exclusivity will only apply in respect of an active pharmaceutical ingredient (API) that has not previously been registered in Australia. The Australian Therapeutic Goods Act 1989 (the Act) uses the term ‘active component’, defined as “a substance that is, or one of the substances that together are, primarily responsible for the biological or other effect”. However, unlike the US, the Australian regime does not distinguish between small molecule (chemical) and large molecule (biologic) APIs; in each case only the five-year period will apply. In practice, the data exclusivity regime also extends to personalised medicines resulting from approved therapies (a good example is CAR-T therapies, which we discussed in our report in the June issue).

The Act does not use the term ‘data exclusivity’. Instead it imposes a restriction on the Therapeutic Goods Administration’s (TGA) use of confidential (‘protected’) information about the active component submitted in the first application for approval. This is generally considered to include a prohibition on the use of safety and efficacy data.

There is no additional Australian data exclusivity for new indications or reformulations, nor arising from paediatric studies or orphan status (in 2020, the Australian Government invited comments on an initiative to incentivise medicine repurposing, under which it is considering (among other things) the introduction of an additional data exclusivity period for repurposed medicines. Initial industry reaction to the proposal has been mixed).

“It is yet to be confirmed by the courts whether the Act actually prohibits submission of generic/biosimilar applications before expiry of the five-year period.”

While Australia does not provide any formal period of market exclusivity, the restriction on the use of protected information has been treated as a constraint on submission of a generic/biosimilar application. As such, the TGA evaluation period for a generic/biosimilar application amounts to a de facto period of market exclusivity, during which the medicine cannot be marketed, as it has not been approved. As evaluation ordinarily takes at least 12 months, the effective period of marketing exclusivity period is at least six years, commencing on registration of the originator product.

Furthermore, as many products are not commercially viable in Australia without government reimbursement, the additional submission and evaluation procedures for listing on the Pharmaceutical Benefits Scheme can extend the effective period of (informal) market exclusivity for a further four to six months.

It is yet to be confirmed by the courts whether the Act actually prohibits submission of generic/biosimilar applications before expiry of the five-year period. If permitted, this could mitigate some of the impact of Australia’s informal market exclusivity.

There is no formal application process for data exclusivity, and the TGA does not publish a register of data exclusivities and expiries. To calculate the data exclusivity expiry, determine the first regulatory approval of an active ingredient and add five years.

Kate Legge is a special counsel and lawyer at Pearce IP. She can be contacted at: kate.legge@pearceip.law

Emily Dwyer (nee Bristow) is a lawyer at Pearce IP. She can be contacted at: emily.dwyer@pearceip.law