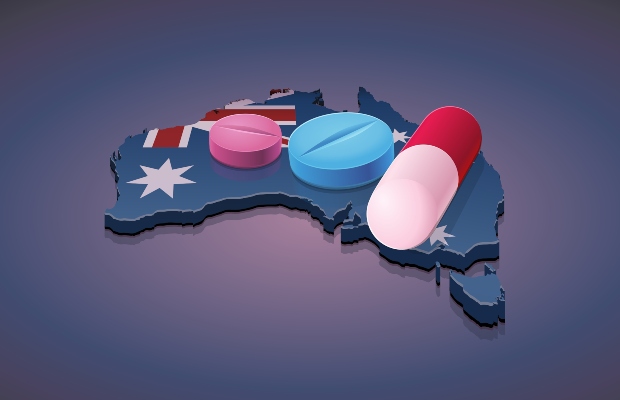 New developments in Australia’s Patent Office and its courts have confirmed that overturning a patent term extension may be the “sleeper” strategy to achieve early generic/biosimilar market entry in Australia.

These developments provide a swift and cost-effective path to remove patent barriers to generic/biosimilar market entry in Australia, where the market formation date is determined by an extended patent.

PTEs are granted in Australia by the Patent Office to compensate for the de facto reduction in the time a pharmaceutical patentee may have to commercially exploit its monopoly, due to the lengthy period often required to obtain marketing approval for a pharmaceutical and listing on the Australian Register of Therapeutic Goods (ARTG).

A PTE extends a relevant patent for a period equivalent to the extra time beyond five years between the relevant patent date and the earliest ARTG listing of a “pharmaceutical substance per se” covered by the claims.

It is accepted that “method of treatment” claims and Swiss-style claims are not eligible for extension. Although a PTE results in the patent being extended in its entirety, during the extension the patent cannot be infringed by exploitation of any form of the invention other than the pharmaceutical substance per se.

Over the past 12 months we have seen a marked recalibration of a decades-long overreach in granting PTEs for inextensible patents.

“We anticipate that numerous patents currently benefitting from PTE protection may be vulnerable to attack on this basis.”

This was the case even though the first listing was obtained within five years of the relevant patent date, and consequently, no PTE was available whatsoever.

In Biogen International v Pharmacor (2021), a further interlocutory judgment provisionally concluded that EPC 2000 claims are not eligible for patent term extension because the “use” element of such a claim is limiting and so the claim is not to a pharmaceutical substance per se.

These decisions have now paved the way for challenges to PTEs in the Patent Office via proceedings for the rectification of the Patent Register. We have seen the first successful example of this strategy in which a third party obtained removal of a PTE on Bayer’s patent covering the highly successful Yasmin oral contraceptive product, on the basis that the patent claims also covered the earlier Yaz product, which was approved within five years of the relevant patent date.

The case was found to be indistinguishable from Merck.

Since the unextended expiry of the patent has passed, subject to the outcome of an appeal now filed, the patent will provide no further barrier to generic competition.

Unless overturned on appeal, these developments potentially provide a swift and cost-effective path to remove patent barriers to generic/biosimilar market entry in Australia where the market formation date is determined by an extended patent. Interestingly, both Ono and Merck were heard, and judgment delivered, within eight months of proceedings being filed.

The Bayer case was dealt with in a similar time frame. It is also notable that the Bayer patent in question was the subject of substantial litigation in the Federal Court in recent years and was upheld as valid in that litigation, so that revocation of the patent was unlikely to be a viable strategy. We anticipate that numerous patents currently benefitting from PTE protection may be vulnerable to attack on this basis.

In addition to the bases identified in the recent Federal Court decisions, we also expect that PTEs granted on certain formulation and product-by-process patents may be fertile ground for challenge. The resulting early generic/biosimilar market opportunities in Australia may be highly significant for scores of products.

Naomi Pearce is chief executive of Pearce IP. She can be contacted at: naomi.pearce@pearceip.law

Katrina Crooks is head of litigation at Pearce IP. She can be contacted at: katrina.crooks@pearceIP.law