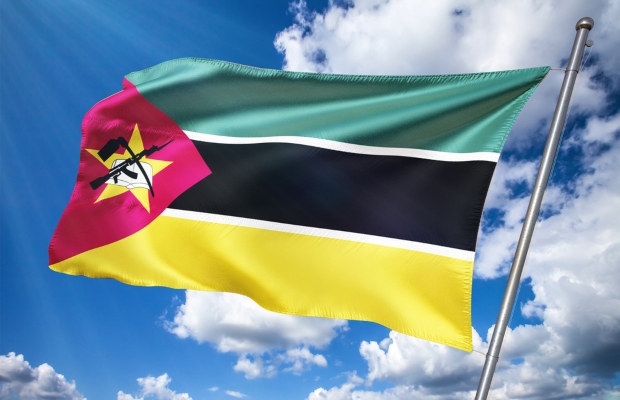 Registering and maintaining a trademark in Mozambique throws up some tricky procedural conflicts, explains Miguel Bibe of Inventa International.

The registration of trademarks in Mozambique is possible through three different procedures. The first is a national filing directly alongside the Industrial Property Institute (IPI), the second is via the African Regional Intellectual Property Organization (ARIPO) (in force since August 15, 2020, after Mozambique joined the Banjul Protocol), and finally, with a registration at the World Intellectual Property Organization (WIPO), as Mozambique is member of the Madrid System.

The registration of trademarks in Mozambique through ARIPO has been possible only since last year, so some issues can arise regarding the maintenance of these registrations in the country. On one hand, a trademark registration in Mozambique and its corresponding renewal does not raise major issues since the registration will be valid for a period of ten years, with the possibility of indefinite renewal for an equal period; non-renewal will result in the automatic expiration of the trademark.

Even in the situations where Mozambique has been designated as the territory at a later stage, as is possible in accordance with the Banjul Protocol, the renewal of those trademarks will not be a problem because section 9:3 of the protocol provides that: “The period of protection under the subsequent designation expires on the same date as the earlier registration.”

This means that, when requesting a subsequent designation of an ARIPO trademark shortly before the renewal of the original trademark, the renewal fees must be paid for all the designated jurisdictions including the newest.

On the other hand, the filing of declarations of intention of use (DIU) in Mozambique, a legal requirement for the maintenance of trademark registrations, raises some queries, as demonstrated below.

The Industrial Property Code of Mozambique (Mozambican IP law), of December 31, 2015, establishes the requirement of a DIU for trademarks. It should be noted that this requirement is applicable only for trademarks and not for other distinctive trade signs.

Generally, the DIU should be presented every five years, except in the corresponding renewal years (which occur every ten years), within a time frame of one year, namely, between six months before and six months after the respective deadline.

However, the date from which the deadline starts counting has raised some doubts regarding international and ARIPO registrations when the designation of the Mozambican territory was made after the original application.

First, it should be noted that section 9:2 of the Banjul Protocol states: “Where, under section 9:1, the owner of a registered mark or applicant for registration of a mark subsequently designates any other state, such designation shall be deemed to be an application for the registration of a mark with respect to the state so designated and shall accordingly be subject to examination under the national law of such designated state as provided for under section 6 of the protocol.

“In such a case, the filing date of the application in the state so designated shall be the same as the filing date of the earlier application. The date of subsequent designations, if it complies with the applicable requirements, shall be the date on which it was received by the office. The date of subsequent designations shall be recorded in the register and published in the ARIPO Journal.”

The IPI was invited to pronounce on this issue and the answer provided was as follows. The date that should be considered to start counting the five years period to file the DIU is the filing or renewal date of the original registration, regardless of whether there was, or not, a subsequent designation.

The IPI advanced two arguments in support of this position: (i) the date of designation shall be taken into consideration only for the purpose of determining the period until which the designated country must notify the ARIPO of its decision to grant or refuse the trademark registration; and (ii) article 138 of the Industrial Property Code clearly states that the “DIU must be presented every five years, counting from the date of registration or renewal”.

Moreover, these arguments may lead to an unfounded application of this article since, contrary to the position of the IPI, it seems evident that an ARIPO registration that subsequently designated Mozambique could not be subject to the five-year period before the designation date to file the corresponding DIU.

It shall be stressed that if the proof of use is not filed with the DIU, there is the possibility for an interested third party to request the trademark’s cancellation before the IPI pursuant to article 138(4) of the Mozambican IP Law.

In the view of the position of the IPI and considering the Mozambican IP Law, it is not fair to require to a holder of an ARIPO registration to provide evidence of the trademark’s use in Mozambique prior to the date of the subsequent designation in the country.

It seems clear that in a case when the trademark owner decides not to designate the Mozambican territory upon the original application and then proceeds with the subsequent designation, it will be precisely because initially he did not intend to use the trademark in Mozambique, and then pretends to start using it.

The owner of an ARIPO registration that chooses for a subsequent designation should not be prejudiced by it. However, it is precisely what will occur through the current position of IPI and with a strict application of section 9:2 of the Banjul Protocol.

Additionally, to avoid possible cancellation requests, there is also the possibility for IP owners to consider the subsequent designation as an implicit DIU since, in practice, it is an expression of the owner’s will to initiate the trademark use in Mozambique.