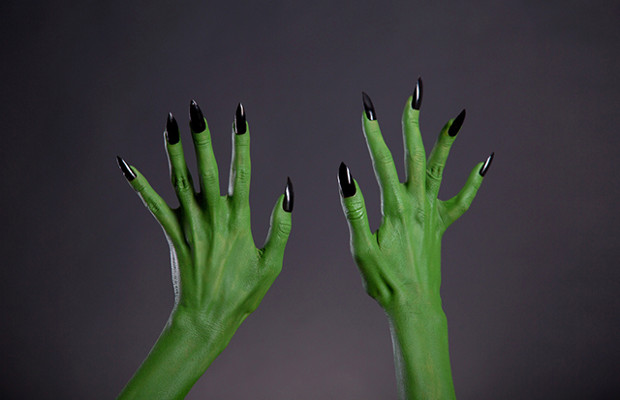 The right insurance strategy against NPEs works from all sides of the risk reduction equation, says Paul Scola of RPX Corporation.

In 2014, dealing with ‘patent trolls’ cost operating companies more than $12 billion in legal expenses and settlements, according to RPX research. In addition to the pernicious impact this has on corporate profitability and investment, the deep uncertainty surrounding attacks by trolls is also highly problematic, especially for smaller and mid-sized companies.

As I described in the first two instalments of this series of articles, patent troll attacks have been largely unpredictable and unquantifiable in the past. For smaller and mid-sized companies, that unpredictability makes annual budgeting complex and difficult because a single patent lawsuit can run into the millions of dollars. How can you prepare for a highly variable event that could be deeply damaging or even fatal to your company?

Putting insurance to work for a new form of risk

This challenge is facing a fast-growing number of companies. Patent trolls, also called non-practising entities (NPEs), do not attack only large, well-capitalised firms; they have been casting their nets wider, and they readily target companies with revenues of $50 million or less.

In the past, companies would have had few options because no quantifiably accurate and clearly underwritten insurance against patent trolls existed. Today those obstacles have been overcome, and young companies with possible risk from patent trolls can insure themselves.

RPX begins the underwriting process for such companies by assessing their history with NPEs, as well as that of peer firms. That assessment includes not only historical litigation and settlement costs, but also analysis of pertinent patents that have been transacted, recent patent troll activity, and other trends that affect the company’s likelihood of being sued.

The outcome of this forward-looking risk assessment varies widely according to risk, but for a company with little or no NPE history and less than $100 million in revenues, an annual premium might be as little as $1,500.

In short, these companies can now have a predictable budget line item and an established cap on possible additional costs if a patent troll attack occurs.

The benefits of an RPX policy extend beyond simple reimbursements. We’ve designed our NPE insurance to provide additional risk mitigation that can dramatically reduce the likelihood of being sued and/or reduce the time and expense involved in resolving attacks. For example, we can often pre-emptively acquire patents before they become a litigation risk: a unique service that no other entity offering insurance is providing. We also provide our policyholders with access to high-quality legal defence counsel at pre-negotiated low rates. As a result, our policyholders typically have legal expenses that are 80% lower than they would have otherwise been. In our next article we will provide case studies to show how this works.

A unique approach to insurance coverage

This kind of additional risk mitigation clearly distinguishes RPX’s approach to insuring its policyholders. The full benefit for each policyholder is as much risk mitigation as risk transfer. In fact, the proactive approach of the claims management team and the emphasis on early negotiation and settlement has meant that RPX has been engaging with its clients far more comprehensively than a traditional insurer. Fully 85% of policyholder involvement happens before a claim-triggering event. We will be going into this further in the next article.

This partly reflects the unique nature of NPE risk and partly the unique role RPX plays in the patent market. Next time we will look at specific examples of how this unique approach dramatically reduces the impact of patent troll attacks and allows policyholders to manage their NPE risk as a highly predictable cost of business.

Paul Scola is head of RPX insurance services at RPX Corporation, which provides patent risk management solutions to 225 companies. RPX aims to reduce the cost and risk of NPE litigation through defensive patent acquisition, liability insurance, and market intelligence and strategic advisory services. He can be contacted at: pscola@rpxcorp.com