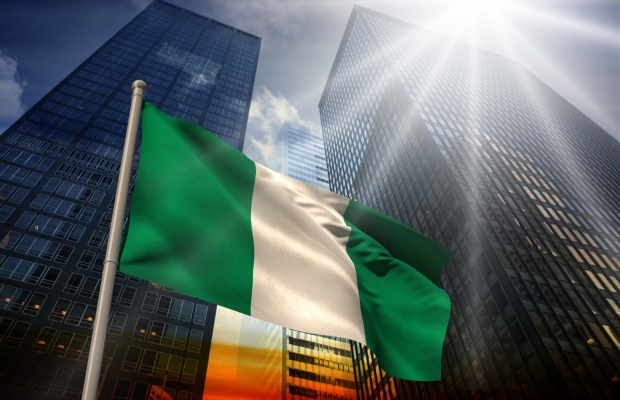 Despite the disruption of the past year, Nigeria has seen a number of key developments in copyright law, Inês Monteiro Alves of Inventa International reports.

Despite the COVID-19 pandemic which effectively put much of life on hold, Nigeria enjoyed an extremely productive 2020 with respect to copyright law reforms and court decisions.

In January, the World Intellectual Property Office’s (WIPO) Nigeria Office (WNO) was established in Abuja to promote awareness raising, training, and capacity-building in the field of IP. According to WIPO: “WNO strives to provide an excellent, trusted, and responsive institutional sub-Saharan presence for WIPO in Nigeria, which adds clear value, efficiency, and effectiveness to the organisation’s programme delivery, provides timely responses to inquiries and offers support to the organisation’s cooperation and services in Nigeria.”

WNO is part of a network of WIPO external offices and, together with an office in Algeria, is among the first such offices in Africa. The office was officially opened for operations on January 22, 2020.

The treaty must now be transposed into countries’ national laws. The “Beijing Treaty in Africa” series tracks the implementation of the treaty across Africa. Even though Nigeria has not yet implemented the agreement in its national laws, the Nigerian Copyright Commission is committed to reevaluating the draft of the Copyright Bill of 2015 so that it incorporates the Treaty.

“The Federal High Court of Lagos has prohibited the Copyright Society of Nigeria from distributing royalties to its members as a ‘general distribution’.”

In addition, the Nigerian National Broadcasting Commission (NBC) also released the Amendment to the Sixth Edition of the Nigerian Broadcasting Code. The commission, established in 1992, is responsible for regulating and controlling the broadcast industry in Nigeria, as well as setting standards about the content and quality of materials for broadcast. The amendments include the prohibition of broadcasters and licensees in a dominant position to enter any form of contract that has as its object the prevention or restriction of competition in the broadcast media industry in Nigeria. In addition, the amendment also includes provisions regarding the acquisition of sports rights, particularly when the acquisition of rights to sporting events for Nigeria must be reasonable in comparison with other territories of similar economic indices. NBC must also ratify all sports rights’ acquisitions before broadcast, and it has appointed itself as a compulsory arbitral institution to arbitrate regarding commercial disputes arising between licensees and rights’ owners. The new edition of the Nigerian Broadcasting Code also includes provisions related to compulsory licensing. Such provisions prohibit broadcasters and licensees from entering any form of broadcasting rights’ acquisition in Nigeria to acquire any broadcasting rights that exclude broadcasters in Nigeria from sub-licensing the same.

2020 was a very productive year in in terms of copyright jurisprudence. The year started with a decision from the Federal High Court of Nigeria (Lagos Judicial Division), regarding a copyright infringement dispute between Onyeka Onwenu and digital music distribution company iRoking.

The Nigerian musician and actress has sued the online music distribution platform over alleged copyright infringement, following an expired contract. According to Onwenu, the online platform blatantly disregarded the lapse of their two-year contract and continued to profit from sales of her music. The court ruled that by continuing to display her music, the music company was liable for copyright infringement and has awarded damages to the musician.

In May, the Federal High Court in Abuja ordered the National Universities Commission (NUC) and telecommunications network Airtel to pay punitive damages to TV Xtra Production, a company which designed a quiz programme named “University Challenge”. After the production company contacted the NUC to see if it would endorse the programme, Airtel aired a similar show, “Zain Africa Challenge”, with the NUC’s endorsement. The judge held that the defendants’ actions clearly breached the plaintiff’s copyright.

In a different case, the Court of Appeal of Nigeria (Lagos Division) in June awarded punitive damages to the collective management organisation Musical Copyright Society Nigeria (MCSN) against Nigeria’s largest cable TV provider Multichoice. The latter sued MCSN, arguing that the collective management organisation was not licensed by a National Certified Counselor (NCC) and, therefore, Multichoice was not obliged to pay royalties for copyright-protected material used in TV programming. The Federal High Court decided that an NCC licence was not prejudicial to the protection of copyright, with this ruling being upheld by the Court of Appeal last year.

Finally, the Federal High Court of Lagos has prohibited the Copyright Society of Nigeria from distributing royalties to its members as a “general distribution”, and considered that such practice was deemed to be contrary to the provisions of the management organisation’s memorandum and articles of association. The court decided that the distribution of a fixed amount to each member as royalties, irrespective of whether such members’ works earned any royalties, was illegal. 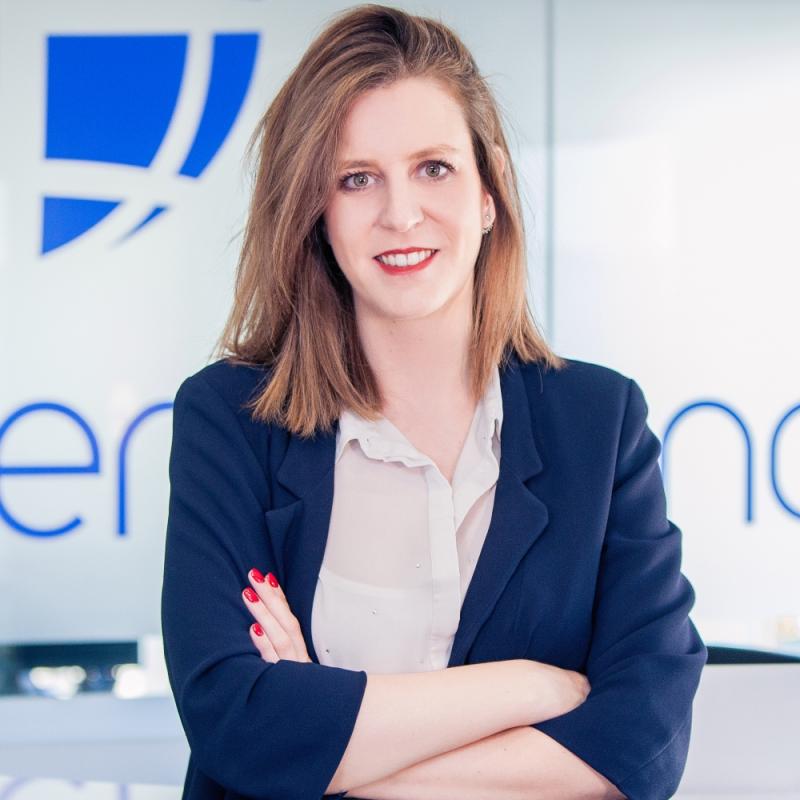 Inês Monteiro Alves is Legal Manager at Inventa International. She can be contacted at: ialves@inventa.com