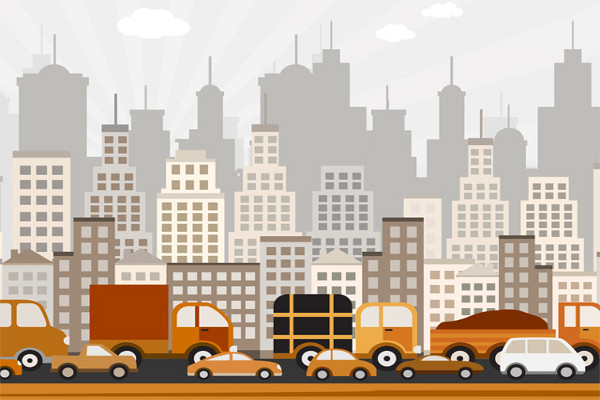 The secrecy surrounding the Trans-Pacific Partnership negotiations, particularly those over IP rights, has come under fire from freedom of information campaigners. But, as WIPR found out, not everyone believes there is a need for openness.

Negotiated in secret, the proposed text is bad for access to knowledge, bad for access to medicine, and profoundly bad for innovation,” was the damning verdict of James Love. The director of non-governmental organisation Knowledge Ecology International (KEI), Love had read the 95 pages of IP provisions from the Trans-Pacific Partnership (TPP), and he didn’t like what he saw.

Until November 2013, information about the multilateral trade deal, in which IP is a central talking point, had been restricted to a trickle. With the help of whistleblowing website Wikileaks, however, the trickle soon became a flood, and for the first time we could see for ourselves the deal’s huge number of proposals, from copyright extensions to patent expansions, as well as each country’s position on them.

The US joined the negotiations in 2011 and is seen as the lead negotiator, ahead of Australia, Brunei, Canada, Chile, Japan, Malaysia, Mexico, New Zealand, Peru, Singapore and Vietnam. The secrecy of the negotiations has certainly come under fire, but not everyone believes there is a need for openness. Rodney Sweetland, partner at Duane Morris LLP in Washington, DC, says the number of parties involved in the negotiations means that secrecy is the only option.