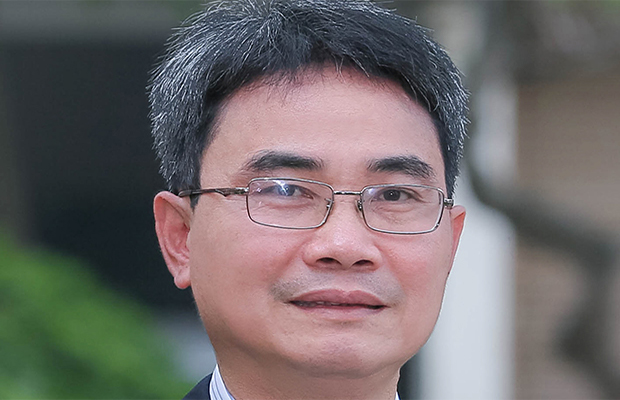 Vietnam is active in the area of free trade agreements and is building an increasingly solid IP regime, as WIPR finds out from its IP office director general, Dinh Huu Phi.

It is fair to say that Vietnam punches above its weight on the international stage. With its economy having only the 46th biggest GDP in 2017 according to the International Monetary Fund, Vietnam recently completed a free trade deal with the EU and is the union’s second most important trading partner in the ASEAN region behind Singapore.

The EU-Vietnam free trade agreement, which was completed in July but has yet to be ratified, will require Vietnam to make a number of changes to its IP regime, including beefing up enforcement measures and allowing for protection of well-known trademarks. The country will also commit to joining several IP treaties, including the Hague Agreement and the World Intellectual Property Organization’s (WIPO) Internet Treaties.

On top of this, Vietnam is one of 11 parties to the Comprehensive and Progressive Agreement for Trans-Pacific Partnership (CPTPP). President Donald Trump may have pulled the US out of the deal’s previous incarnation (the TPP), but Vietnam and the remaining ten parties continued negotiating, and Vietnam signed the new version in March.