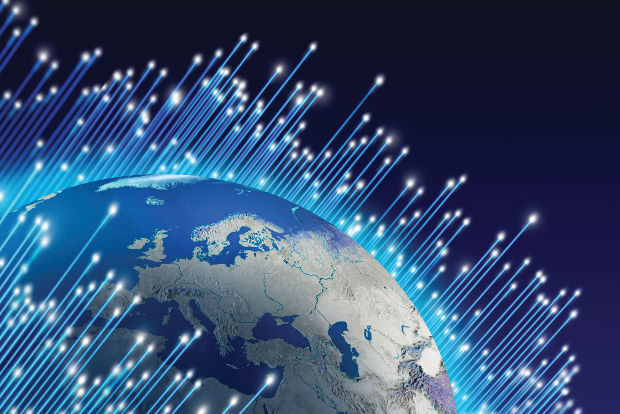 The Internet has come a long way, but as it has grown so have the threats to its security, as Scott Courtney explains.

It’s hard for many to believe that two decades ago, the Internet was mostly just used to connect technologists and researchers interested in information sharing. Fast forward to today, and the Internet has grown to more than 250 million domain names and almost 2.5 billion users worldwide who rely on it for many facets of their lives.

A 2011 report from McKinsey Global Institute, entitled Internet Matters: The net’s sweeping impact on growth, jobs and prosperity, found that the Internet has delivered substantial economic growth and created jobs on a large scale, while also facilitating the exchange of $8 trillion a year through e-commerce.

Industries such as manufacturing and retail have reinvented themselves thanks to the new models of automation and e-commerce. Yet, even though there is a very large dependence on the Internet, there is very little understanding of what it takes to operate its critical infrastructure.