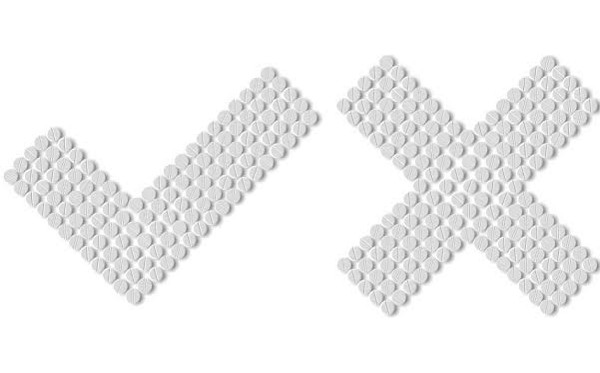 The Unified Patent Court will allow pharmaceutical companies to litigate patents Europe-wide in a single action, but it comes with some risks. WIPR weighs up patent owners’ key considerations.

Drug companies are scared of it and are likely to steer clear of it. It is too risky and there is too much to lose. This could be how some pharmaceutical companies view the Unified Patent Court (UPC) and the unitary patent, a new system in 25 EU member states that is likely to come into force in 2017.

With its central division split between Paris, Munich and London—the UK capital to hear disputes over the validity of pharmaceutical patents—the regime could revolutionise the EU’s patent regime, saving patent owners time and money as they cash in on central enforcement.