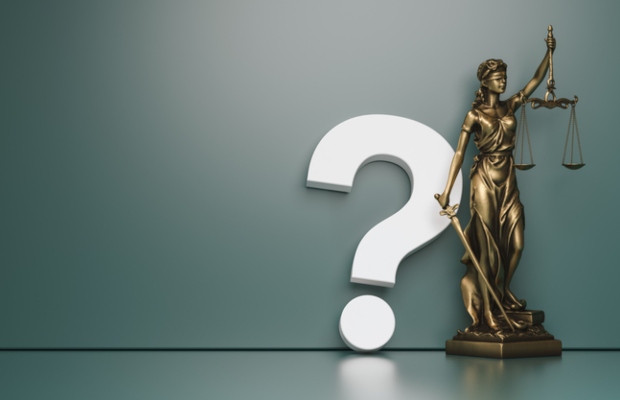 SMEs could suffer if court rulings are not automatically made public, argues Patrick Oliver of patent owners’ coalition IP2Innovate.

The launch of Europe’s long-awaited Unified Patent Court (UPC) has been rocked by an internal argument over transparency. New rules proposed in April would make secrecy the default, not transparency, and industry is not happy.

The reason for the change is, according to some reports, because the transparency the UPC promised in its initial draft of the rules breaks Europe’s stringent data protection laws. You read that correctly: documents from a public court of law cannot be shared with the public.

If the new rules are adopted it will mean that documents, including court decisions and orders, as well as written pleadings and evidence, will only be made available “upon reasoned request”, and that the decision to grant access would be made by the judge rapporteur “after consulting the parties”.