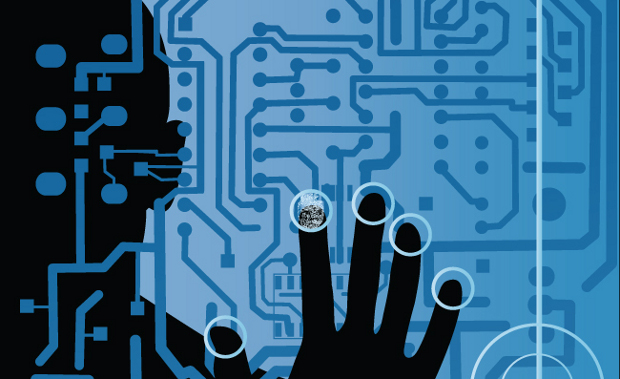 Companies looking to protect inventions in the Indian semiconductor industry should be aware of the different applicable laws, say Afsar S and Chinthan Japhet.

Semiconductors have played a major role in the growth of technology over the last few decades. The powerhouse behind the growth was undoubtedly progress in integrated circuits (IC) technology. The IC is an integral part of every computer chip. Cutting-edge fifth and sixth generation computers are now using very large scale integration (VLSI), wherein numerous transistors are accommodated on a single chip.

India has become a hub for semiconductor design, with nearly 2,000 chips being designed per year and more than 20,000 engineers working in various aspects of chip design and verification. India’s semiconductor consumption has reached $8 billion in 2012, a 7.4 per cent increase from 2011. It is expected to reach $9.6 billion in 2013. The various industries using semiconductor technology in India are wireless handsets, communications, information technology (IT) and office automation.