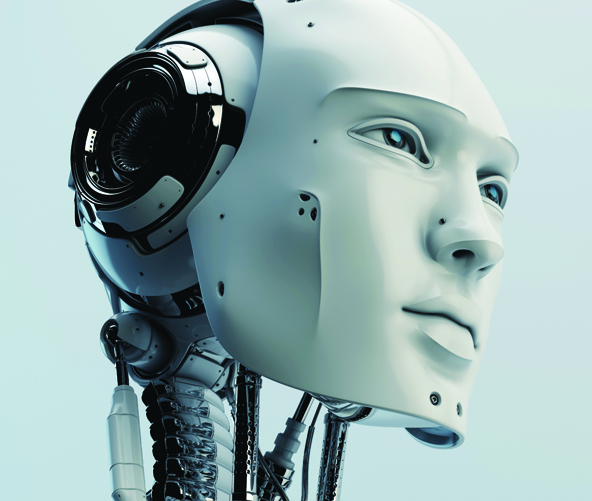 The number of documents that must now be considered when conducting patent research is huge, and the added complications of multiple languages for patent documents can prove problematic, as Ian Pearce explains.

A large proportion of the recent growth in patenting activity originated in China where, WIPO indicates, between 2001 and 2010 annual growth averaged 22.6 percent, with patent filings rising from 63,450 in 2001 to 391,177 in 2010. While this reflects the rise of China as a worldwide industrial and economic power, it does bring language difficulties for non-native patent researchers.

Of course, language concerns are not limited to Chinese documents. Japan and Korea are also important patent-issuing countries where language barriers may cause difficulties. Even within Europe, language considerations have until recently hindered the progression of a Community or Unitary patent which would grant legal protection in all participating countries.