The value of a logo 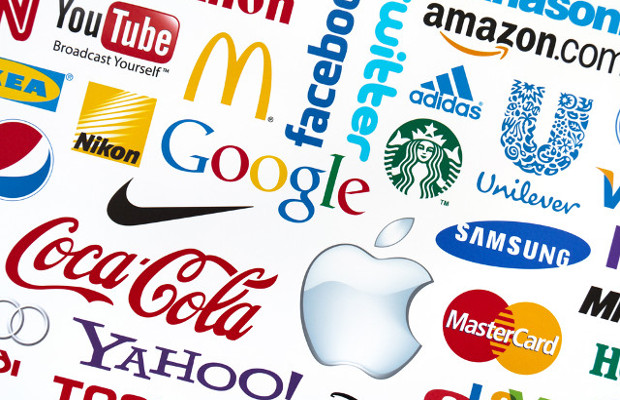 A distinctive and recognisable logo is a great tool for building brand awareness and protecting rights attached to it is something brand owners should take seriously, says James Sweeting of Lewis Silkin.

The Logo Board Game is fairly well-known in the UK. Using flash cards with the logos of various popular brands but without the brand name itself appearing, the aim (roughly) is to try to guess the brand with as few clues as possible—it’s not bad but gets boring after a while.

As we move even deeper into an age of digital advertising and social media, it is becoming a marketing priority for many businesses to have a shorthand for their brand: something which denotes the business, stands out as a guarantee of origin, and makes the brand instantly recognisable to consumers.

Several big brands such as Nike and McDonald’s have used logos to denote their brand for decades. Consumers see the ‘tick’ or the ‘golden arches’ and know the brand name without having to see it. Logos are now becoming important for businesses beyond the traditional consumer goods market, with financial institutions, property companies and technology firms finding logos to be just as important.

“If a brand owner devises a new logo itself, it should be careful to ensure that it keeps a clear audit trail which demonstrates the design process.”

There are essentially four phases in the lifespan of a logo: (1) creation, (2) activation, (3) registration, and (4) enforcement.

First, it has to be created. This can be an arduous process involving agencies, designers, consumer research and ‘mood boards’, or it could be as simple as someone making a few scribbles on a piece of paper. Then, a logo has to be activated by a business, which means investing in it and using it in advertising and marketing. Only through use and investment will a logo start to embed itself in the minds of consumers.

A logo may be entitled to trademark protection, which can be obtained either straight away because it is inherently distinctive or, in some cases, once it has been used sufficiently to acquire a distinctive character through use. Finally, any rights in a logo must be preserved and protected, which could involve taking enforcement action against third parties.

However, there is one further phase of the process which sometimes gets overlooked: research, clearance and due diligence.

Over recent years, several UK legal cases have demonstrated how important logos are for building brand awareness and how seriously rights owners take the enforcement of their rights. They also exemplify why that sometimes neglected phase is so important. For example:

Subject to any injunctions or agreements arising out of those alleged infringements, each of those examples will have caused Asda, Europcar and Tokyo 2020 to incur time and cost in developing logos and fighting for their survival before then ultimately having to change them. There is also the time wasted in trying to educate consumers to recognise a new logo before subsequently being forced to change it and start again with a fresh process of activation and education with a new logo.

While not foolproof, there are several steps which can be taken to ensure that a logo does not infringe the registered or unregistered rights of a third party.

For unregistered rights such as copyright, the process is clearly more challenging. There is no searchable European copyright register. If a brand owner devises a new logo itself, it should be careful to ensure that it keeps a clear audit trail which demonstrates the design process behind the logo and the inspiration behind it. While the presence of a prior logo on a ‘mood board’ may not determine infringement, it might indicate it.

When instructing an agency, a brand owner may also contractually require an audit trail to be kept and may wish to be indemnified against any losses resulting from the use of a logo which may subsequently be found to be infringing. Simpler approaches include looking online and using resources such as Google Images to determine whether anything else out there might pose a problem.

For registered rights, the advice is even simpler still. There is rarely any substitute for proper clearance searching and engaging a good trademark attorney to carry out a risk assessment.

In some crowded markets complete originality and inspiration may be difficult to achieve but it is vital in order to avoid costly litigation or the embarrassment of having to stop using your new brand.

James Sweeting is a senior associate at Lewis Silkin in London. He can be contacted at:  james.sweeting@lewissilkin.com