The UK Patent Box—is it delivering? 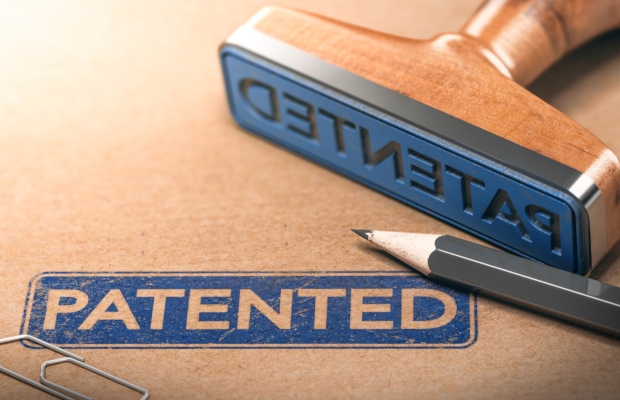 Patent Box legislation has been very much in vogue over the last few years. At their heart, such schemes provide tax incentives to companies selling patented products. But there are questions around whether the Patent Box is achieving its lofty goals, says Matthew Smith of Mewburn Ellis.

The aims of the Patent Box are to encourage innovation by existing companies and, to an extent, to influence a company’s decision about where its innovation work should be carried out.

The UK edition of the Patent Box began in 2013, offering a significantly reduced rate of corporation tax payable on profits derived from patented technologies. After a few years of phasing in, companies taking part were able to access a rate of 10%, a significantly lower rate than the usual 20% (2013–17) or 19% (2017–present).

The UK’s HM Revenue and Customs released the latest figures about Patent Box usage and uptake last month, which cover the financial year 2017–18. The ‘lag’ in figures is due to the fact that Patent Box tax benefits can be claimed up to two years after the relevant accounting period. So, for example, it will not be certain what the figures for 2020–21 are until April 2023.