The safety of unregistered marks 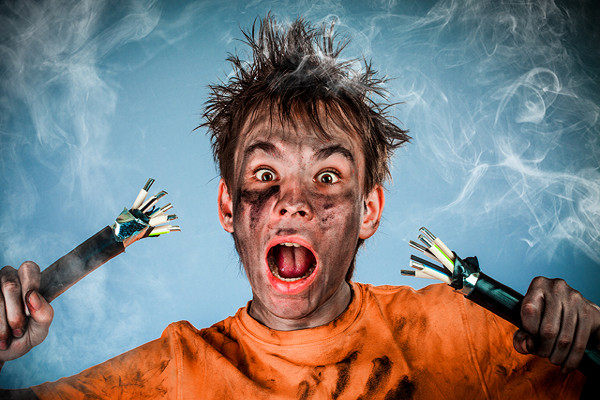 To what extent can you count on an unregistered trademark? Raluca Vasilescu investigates the situation in Romania.

Unregistered marks have a long tradition in some European jurisdictions, while in others they are still at their early stages.

Romania is one of the countries where unregistered marks were recognised as a distinct kind of prior right only by amendments made to the national law in 2010.

Legal provision states that a mark can be denied registration or, if registered, can be cancelled, if there are earlier rights arising from an unregistered mark or another sign used in commercial activity before the filing date or the subsequent mark, and if that unregistered mark or unregistered sign confers to the owner the right to forbid the use of the later mark.