The real impact of judgments 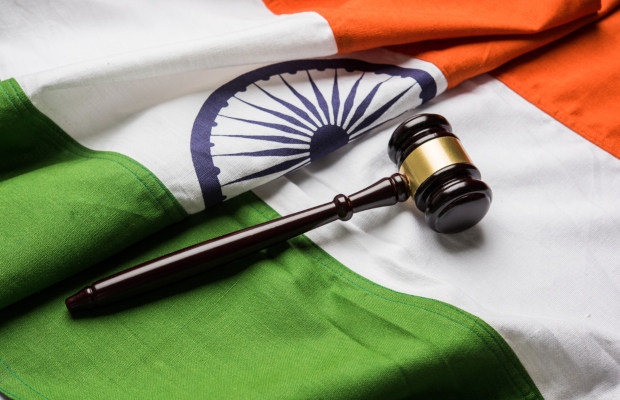 Justice Prabha Sridevan has left her mark on the Indian IP industry, first as a judge of the Madras High Court, and then as chair of the Intellectual Property Appellate Board. Here, she tells WIPR about two cases that she will always remember.

I was a judge of the Madras High Court until I retired, and then I was appointed the chairperson of the Intellectual Property Appellate Board (IPAB).

When I look back on those years, and the judgments I wrote, two compulsions stand out: gender equality and access to health in a world of patents. I will share two cases, one for each compulsion.