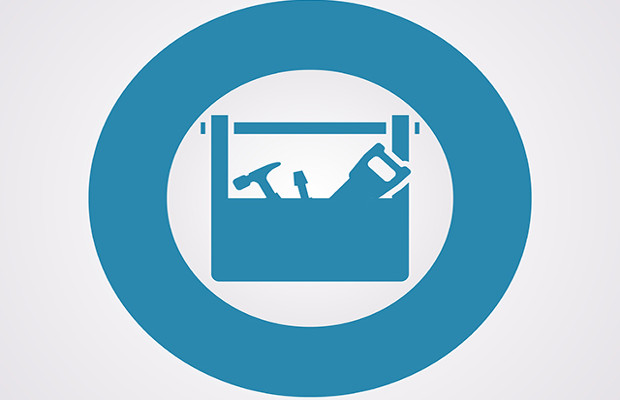 The ultimate practical implications of the US Defend Trade Secrets Act will probably take years to understand, but if trade secret owners can work out its interplay with state trade secret laws, it will prove to be another effective tool to safeguard IP. Allan Gabriel and Aaron Charfoos of Dykema report.

On May 11, 2016, President Barack Obama signed the new Defend Trade Secrets Act (DTSA) of 2016 into law. This law creates a new, federal cause of action for trade secret misappropriation. Depending on the commentator, this is perhaps the most significant development in intellectual property law in decades, a relatively simple improvement to an existing law or something in between.

It will likely take several years to fully understand how courts will interpret and implement the new law. However, businesses can predict some of the practical implications by understanding how the new law fits into the existing legal landscape, what is in the law and how it differs from other laws.

For nearly 150 years, the courts and states have had primary authority for developing the law governing commercial trade secret disputes. Trade secret law began as common law, developed by the courts, beginning in the mid-1800s. As time went by there was an effort to begin to gather the various cases into a single, cohesive code. Therefore, in 1939 the Restatement of Torts was published and served as the template that many states used when they drafted their trade secrets laws. The Restatement was later replaced in 1979 by the Uniform Trade Secrets Act (UTSA). Nearly every state has adopted some form of the UTSA.