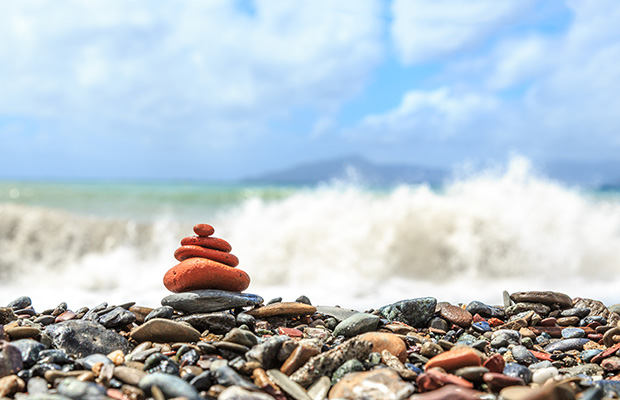 After a host of reforms to the EU trademark system came into force in 2016, another batch will be rolled out in October 2017. WIPR reports on the impact so far and what the future holds for harmonisation.

In March last year, the first wave of EU trademark changes came into force with the implementation of the new trademark regulation (2015/2424).

What impact have the changes had on the way legal practitioners work and brand owners operate?