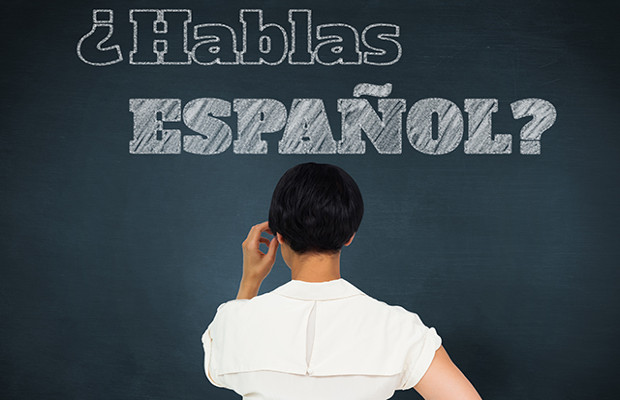 The Unified Patent Court is fast approaching, but Spain has chosen not to participate in the new system. Patricia Garcia-Escudero, director general of the Spanish Patent and Trademark Office, told WIPR about her reasons and provides an update on legislative changes in Spain.

The unitary patent is legally and technically ready, the European Patent Office (EPO) announced shortly before Christmas. What is still needed are the signatures of both the UK and Germany, as well as at least two other EU member states, to ratify the Unified Patent Court (UPC) Agreement before it finally takes effect. The fee structure has been finalised and the creation of the IT system to administer the electronic filing system is soon to be completed. After many years of waiting, the UPC is nearly ready to go.

One state that will not be joining the party is Spain. Last year, the Court of Justice of the European Union (CJEU) ended the country’s legal challenge to the UPC Agreement. The point of contention is the exclusion of Spanish as an official language of the UPC, which Spain has described as discriminatory; the official languages are English, French and German. That challenge was the final legal hurdle for the UPC.

The benefits of the unitary patent are clear to many: filing just one application covering 26 European countries and litigating in a single forum with wide jurisdiction. Despite this, the director general of the Spanish Patent and Trademark Office (OEPM), Patricia Garcia-Escudero, believes her government has made the correct decision in not participating.