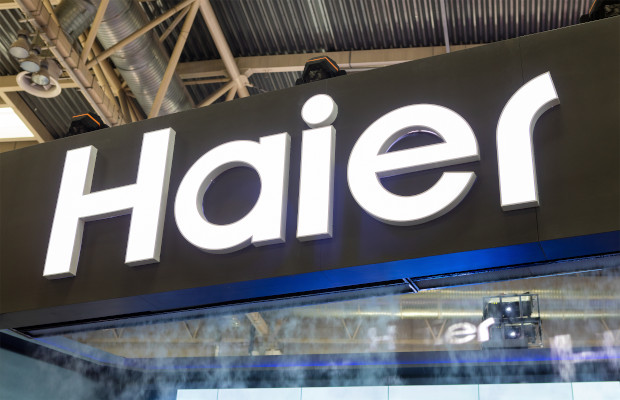 One of the biggest patent decisions of the year so far, Sisvel v Haier, will change the landscape for FRAND licensing in Germany. Julia Schönbohm of Linklaters unpacks what it means for patent owners and implementers.

On May 5, 2020, the German Federal Court of Justice (BGH) issued a fundamental and highly anticipated decision on the particularities of enforcing standard essential patents (SEPs) in Germany. It was the first time that the BGH had the opportunity to comment on important practical issues that arose from the Court of Justice of the European Union’s (CJEU) landmark 2015 decision in Huawei v ZTE.

IP asset manager Sisvel sued Haier in 2012, a Chinese manufacturer of mobile devices, for infringing one of its SEPs (EP 852 885). Sisvel sought an injunction to block mobile phones and tablets, sold by Haier, that were implementing the General Packet Radio Service (GPRS) mobile data standard. The patent in suit covered a procedure for the setup of data connections in a mobile communications system that was essential for the GPRS standard.