Should applicants now avoid the EPO? 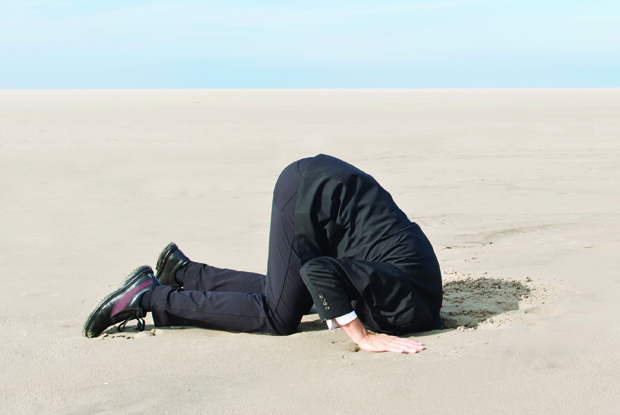 Many patent applicants think that the EPO has become a patent-refusing organisation, and the Unitary Patent Court proposal is not helping, as Jacqueline Needle explains.

On June 1, 1978, the European Patent Office (EPO) received its first European patent applications. It was a soft start: only applications relating to specific subject matter could be filed and processed. Furthermore, industry throughout the world was understandably cautious about the expertise and efficiency of this new organisation, whose fees were substantial.