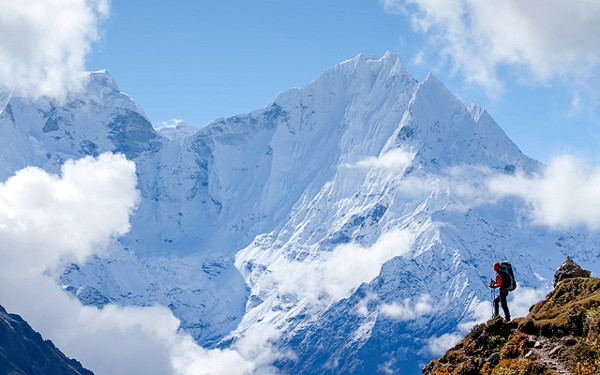 Non-compliance with Section 8’s requirements can scuttle the hopes of a potential patentee, as Shukadev Khuraijam reports.

When George Mallory was asked “Why do you want to climb Mount Everest?” he is supposed to have replied: “Because it is there.”  To the question “Why should we comply with Section 8?” the answer is the same.

Section 8 is a provision in the Indian patent statute which places on the applicant a ‘duty of disclosure’ to provide information on details of applications pursued in other countries. The provision has been an important focal point in India’s developing patent jurisprudence, primarily as non-compliance with Section 8’s requirements is a ground for refusing an application or revoking a patent.

It first caught the imagination of the patent fraternity in the infamous Chemtura Corporation case back in 2009, when the Delhi High Court vacated the interim injunction granted in favour of Chemtura, clearly influenced by its failure to meet this statutory obligation. The decision prompted many patent practitioners, when filing oppositions/revocations, to make brazen use of this ground, even when on technical considerations the patent stood on higher ground. In at least one instance, a granted patent was revoked on this ground alone in a post-grant opposition.