Redressing the balance: the rise of the female inventor 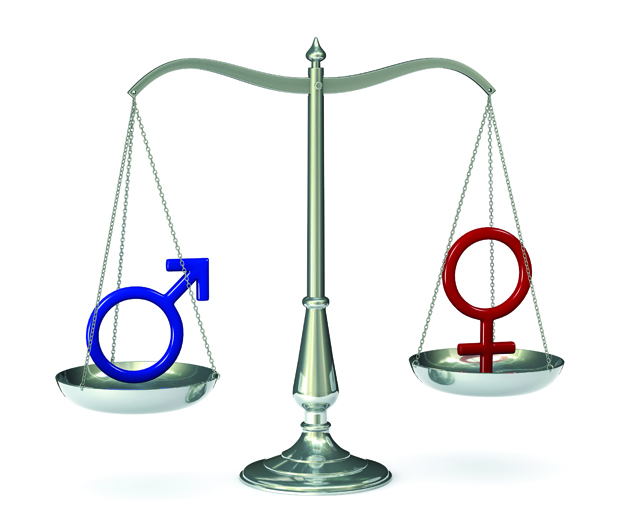 Though the situation is better than it used to be, female inventors are still under-represented in terms of patents filed, as Zvi Teff and Marganit Goldraich relate.

The days when women were legally compelled to register their inventions in the name of their male partners, as inventors and/or assignees, are, thankfully, long over. In the past decades, women have invented and registered patents in various fields.

For example, in the 1940s film actress Hedy Lamarr co-invented frequency hopping, a wireless communication method in wide use today; in the 1950s Grace Murray Hopper invented the compiler, a computer program that enables modern computers to understand our instructions; in the early 1970s Stephanie Kwolek invented Kevlar, the material used for bullet-proof vests; and Patricia Billings registered patents for Geobond, a very strong and heat-resistant building material, in the 1980s and 1990s.

Various studies show a steady increase in the proportion of patents in which women are registered as inventors, from a mere 1 to 2 percent in various countries until two decades ago, to about 5 to 10 percent in the past decade. Women inventors should be actively encouraged and promoted by society in their inventive endeavours, and in this spirit, our office in Haifa, Israel, is making a modest contribution by presenting the invention stories of two Israeli women represented by our office.