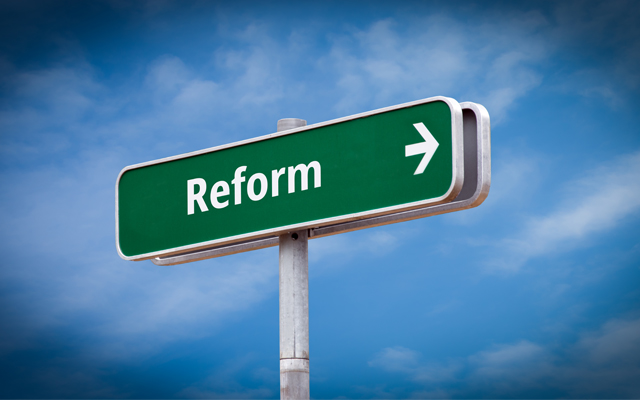 Veterans of the board welcome proposed changes to the controversial forum, discovers Sarah Speight

On June 16, three US senators introduced a bill which proposes a handful of reforms to the Patent Trial and Appeal Board (PTAB).

Announcing the proposed reforms, Senators Patrick Leahy, John Cornyn and Thom Tillis said that the PTAB Reform Act 2022 will “protect all parties against gamesmanship and will improve transparency at the PTAB”.

Describing the bill as an enhancement to the America Invents Act (AIA); indeed, Senator Leahy tweeted: “The #PTABReformAct restores and improves central pillars of the AIA, which I authored to establish an efficient, low-cost venue for ordinary Americans to challenge patents. In doing so, it further improves the functioning and fairness of the patent system.”