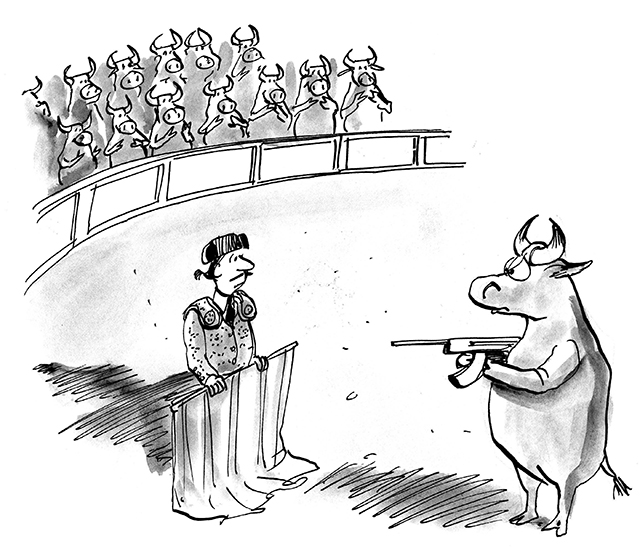 The USPTO has proposed changes to the Patent Trial and Appeal Board proceedings in order to address the perceived imbalance of its inter partes review system. WIPR reports.

The Patent Trial and Appeal Board (PTAB) has attracted both praise and criticism since it was implemented in 2012. Former chief judge at the US Court of Appeals for the Federal Circuit Randall Rader described the PTAB as a “death squad” for legitimate patents, while others have celebrated it as an efficient and cost-effective process to knock out invalid patents.

Figures released by the US Patent and Trademark Office (USPTO) show that as of July 31 there have been 1,777 inter partes review (IPR) petitions filed, of which 827 were instituted (47%). Once an IPR reaches the final written decision, in only 16% of cases have all the patent claims survived, perhaps lending credence to Rader’s fears.

“Once an IPR is instituted it really is an uphill battle to defend the patent,” says David Cochran, partner at law firm Jones Day.