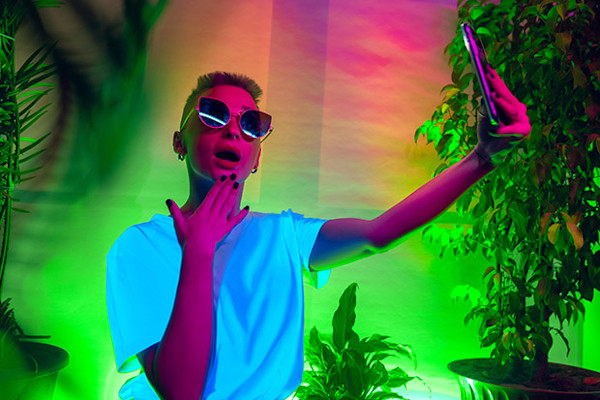 Image rights used to be a concern for only the rich and famous. But with the proliferation of influencers and new celebrities on social media, they’re becoming an everyday issue. Rory O’Neill of WIPR reports.

Image rights have traditionally been the domain of celebrities. This is hardly a surprise—to have a public image and to be a celebrity are, to a large extent, one and the same thing.

But is this still the case? It seems worth making a distinction between celebrities such as royalty and film stars and the new generation of bloggers and “influencers”. The rapid emergence of influencers on platforms such as Instagram and YouTube was one of the last decade’s defining shifts in popular culture.

“There are more opportunities for self-promotion available to people now,” says Kelsey Farish, technology and IP solicitor at DAC Beachcroft. Part of Farish’s expertise is in digital and new media, which she has put to use advising influencers on their image rights.