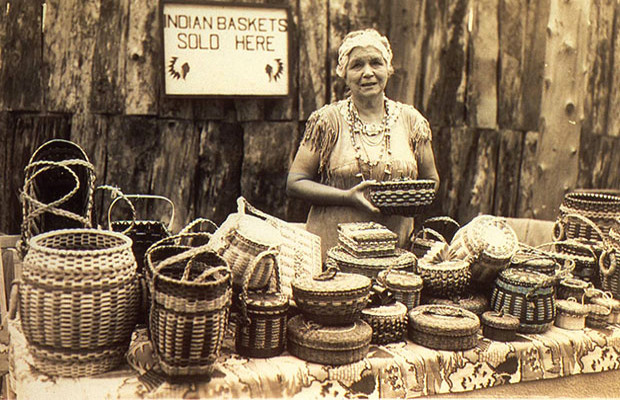 Becoming an entrepreneur is not an easy route to take. But when you’re an indigenous woman, it can be even tougher. Sarah Morgan interviews bold women about their experiences and the role IP can play in empowerment.

The Native American story is one of land loss and the extreme suffering that came with colonisation. It’s important to acknowledge the truth of these events, but also not to forget other stories—those of economic self-sufficiency and creative entrepreneurship.

An important part of the Native American story is how they have fought to protect their cultural expressions and traditions from exploitation. Penobscot woman Theresa Secord is just one of many examples of indigenous women who have led these efforts.

In the mid-1800s, indigenous women began taking their woven baskets to coastal Maine resort towns in the summer to sell to tourists, but learning how to weave subsequently waned in popularity. Now, Secord is playing a vital role in the resurrection of one of what is one of the oldest known Native American crafts.