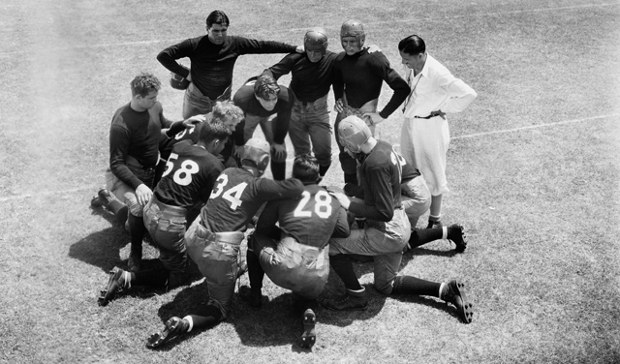 The 18th annual congress of the Chartered Institute of Patent Attorneys took place in London’s Lancaster Hotel. WIPR was on the scene to hear the latest news and opinions from the UK-based organisation.

As ever, the unitary patent and the UK’s preparation for its impending launch were high on the agenda. The conference, held in October, heard from the UK’s IP minister, Lord Younger, on the appointment of a new IP adviser to the government, and from the UK IP Office (IPO) about arrangements for the patent and the associated Unified Patent Court.

Away from patents, a topic which generated lively discussion on the conference’s opening day was the continuing debate surrounding 3D printing, which lawyers agreed would put the world of IP into “uncharted waters”.

Although basic rights can apply to the concept of 3D printing, such as a trademark on the brand of printer or a patent for its working method, there has been increasing speculation as to whether further rules will apply should the printers enter mainstream society.