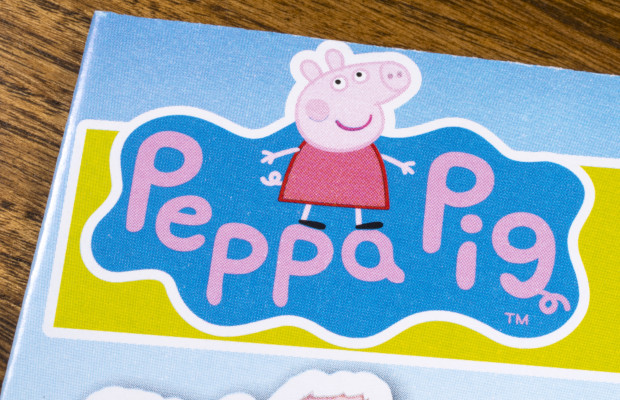 After a Russian court allowed the infringement of ‘Peppa Pig’ trademarks, will more Western marks be next? Terry Green and Tegan Miller-McCormack of Katten Muchin Rosenman report.

Who would have thought that the children’s cartoon “Peppa Pig” would become something of a political magnet, including in the field of trademarks? Yet in the past few months, Peppa has had just as much screen time in the news as on a children’s TV channel.

In November 2021, UK Prime Minister, Boris Johnson, made headlines after discussing the ‘merits’ of Peppa Pig World at a conference. In his speech, he was enthused by the fact that “a pig that looks like a hairdryer... would be exported to 180 countries... [and evidence] the power of UK creativity”.

This week, a Russian court has ruled that the children’s cartoon trademarks relating to Peppa Pig can be used and infringed by a Russian ‘entrepreneur’, without fair payment to, or consent from, the registered owner of the Russian trademarks.