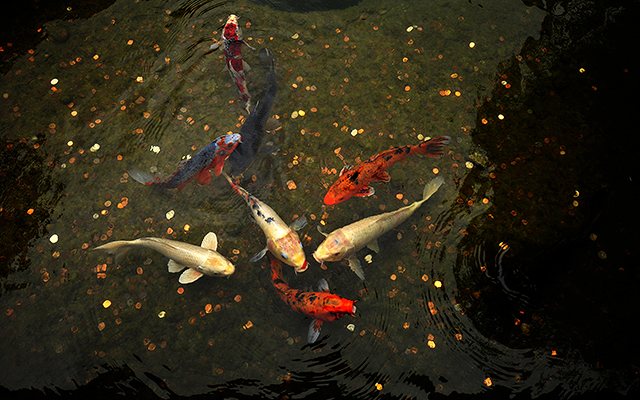 The situation facing patent owners in their pursuit of fair compensation seems to differ around the world, with the US and the UK offering varying levels of hope to litigants. WIPR reports.

Focusing on the “headline-grabbing tactics” of non-practising entities (NPEs) misses the big picture, says Richard Vary, director of litigation at Nokia, in this issue’s cover story. He claims that, in fact, it is becoming increasingly difficult for patent owners to collect fair royalties by licensing or through the courts.

This assertion prompted WIPR to do some digging. Although some lawyers we spoke to said they don’t necessarily agree, others said they have noticed this problem. Ulrich Blumenröder, attorney at patent and trademark attorney firm Grünecker in Munich, says that obtaining fair royalties is increasingly tough and that damages payments are decreasing, although he admits that explaining why is more difficult.

“In Germany, damages computed on the basis of an infringer’s profit are difficult to prove. It involves a lot of guessing by the court, such as about which part of the profit has been made due to the patent infringement.”