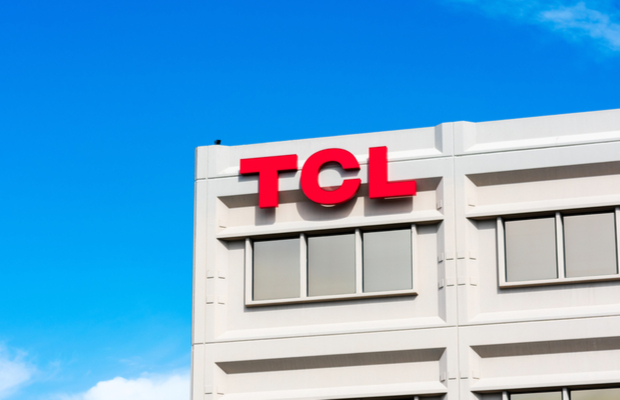 In a significant 35 USC §101 ruling, the Federal Circuit has held that claims relating to an Ericsson patent were ineligible subject matter under the law, as Jeffrey D Smyth, Max Mauldin and Joseph Myles of Finnegan explain.

The fifth patent, US Patent No. 7,149,510, stayed in the suit. Before the district court, TCL moved for summary judgment of invalidity against the ’510 patent under 35 USC §101, asserting that its claims are patent-ineligible.

The court disagreed, holding that the claims are directed to eligible subject matter and recite an inventive concept. At trial, Ericsson asserted only claims 1 and 5 of the ’510 patent. The jury found that TCL had wilfully infringed the two claims and awarded damages, and the district court entered judgment against TCL.