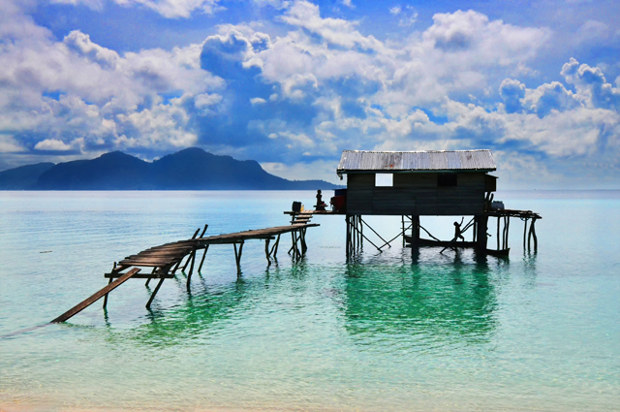 The US Court for the Federal Circuit ruled in September on an important double patenting case. Garth Dahlen takes a look.

In a decision rendered on September 11, 2013, the US Court of Appeals for the Federal Circuit reversed the district court’s ruling that claims in a first sibling patent (Janzen patent) were protected under the safe-harbour provision of 35 USC §121 from invalidity due to double patenting over claims in a related second sibling patent.

This case is particularly important in areas such as biotechnology, wherein patent examiners often issue a restriction requirement in combination with an election of species requirement.