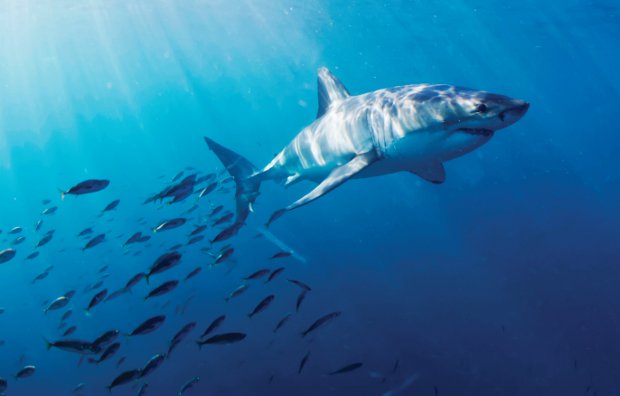 Patents not only protect valuable technology, they are increasingly becoming assets in their own right, traded and licensed in a standalone market. WIPR looks at Intellectual Ventures and RPX Corporation to find out more about NPEs.

Companies have always invested in research and development and filed for patents to protect those investments, but now more than ever they are going on the offensive. If one company cannot out-sell a competitor, it may try to out-litigate it.

A competitive edge is not the only reason to litigate a patent. There are companies that do not manufacture or otherwise produce anything in the industries where their patents are normally used.

‘Non-practising entity’ (NPE) is often used to describe companies like Intellectual Ventures, Acacia Research, Millennium Partners and Round Rock Research LLC because they assert patents and agree licensing deals for patents without, as far as anyone can see, manufacturing, producing or selling products covered by those patents. What’s more, this makes them difficult to countersue.