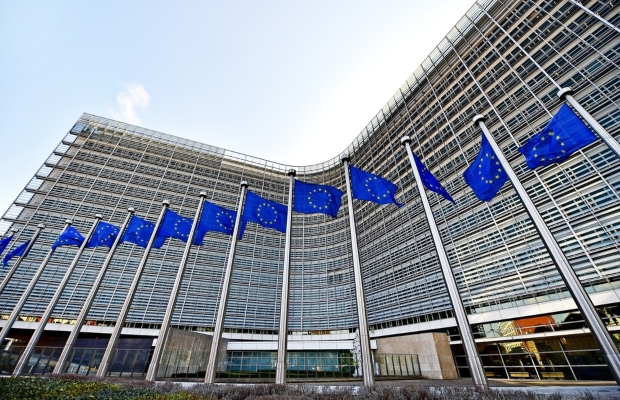 The lack of transparency around NPEs marks a serious problem for the European patent system, argues Patrick Oliver of IP2Innovate.

There is a serious lack of transparency in Europe’s patent system. It is being exploited by some non-practising entities (NPEs), sometimes known as patent trolls, with very disruptive results.

An academic study titled “Non-practising entities and transparency in patent ownership in Europe” published in June 2020 by the University of Bordeaux demonstrates how NPEs are able to game the patent system for profit, especially in Germany, due to insufficient rules to ensure accountability and transparency.

By hiding behind shell companies with no assets and often using so-called ‘straw men’—directors with no known connection to the NPEs—these firms manage to dodge the financial downside of losing a patent case, resulting in the target company being forced to pick up the tab.