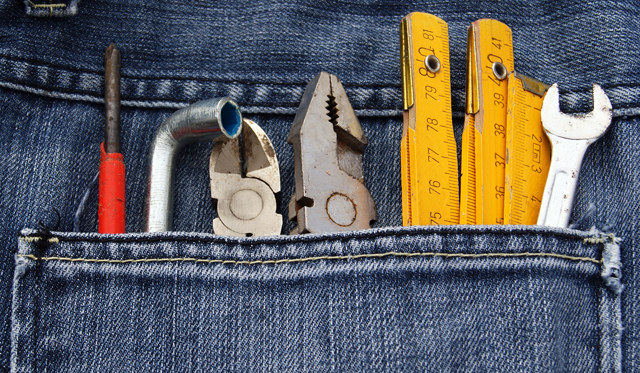 Patentees in Poland have a range of options when it comes to enforcing their patents, say Katarzyna Mełgie´s and Jaromir Piwowar.

Polish patent enforcement proceedings are principally based on the Industrial Property Law of June 30, 2000, effective from August 22, 2001 with further amendments, and the Civil Code and Code of Civil Proceedings. The Council Regulation (WE) No. 1383, dated July 22, 2003, determines the actions of customs authorities against the goods deemed to be infringing some IP rights, as well as measures to be taken by customs authorities in respect of such goods.

The holder of a patent issued by the Polish Patent Office and the holder of European patent in which Poland was designated, and which is effective in Poland, generally enjoy the same rights.

Their rights are effective in the whole territory of the country on the same range and scope. According to Article 63 of the Polish Industrial Property Law, a patent shall confer the exclusive right to exploit the invention, for profit or for professional purposes, throughout the territory of the Republic of Poland.