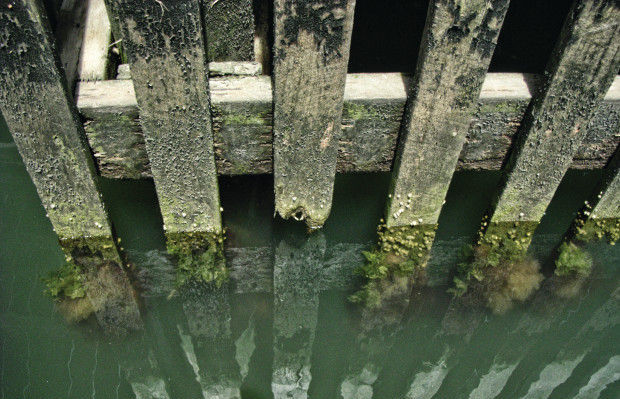 Software companies have long struggled with how best to protect their IP in India, as Shivendra Singh explains.

The software industry has been one of the most promising sectors of the global economy. Many software companies come up with creative business models in their endeavour to grow. In recent years, it has been observed that software companies ardently seek intellectual property protection as part of their business strategies to build on their assets.

In India, software and computer programs are protected under the Indian Copyright Act 1957. Patent protection in India is governed by the Indian Patents Act 1970. Indian software companies such as Infosys, TCS, Wipro and many multinational companies have been proactive in filing patent applications for their innovations in India.