Milan: ready to step up for the UPC 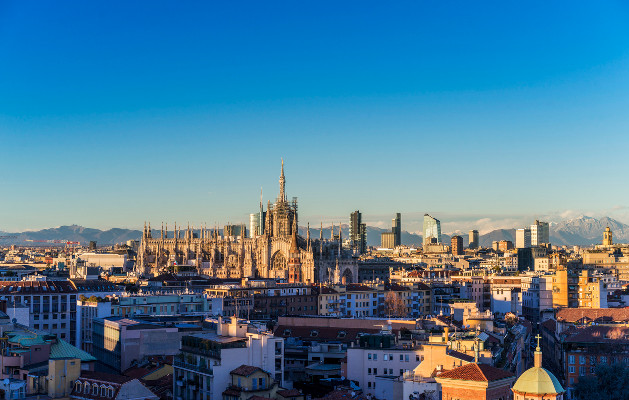 The Milan local division of the Unified Patent Court is nearly ready to start work and, if after Brexit a central division seat of the court is taken away from London, the city could easily replace it, says Elena Martini of Martini Manna Avvocati.

The Unified Patent Court (UPC) will be a supranational court common to EU member states that will have exclusive jurisdiction in matters of validity and infringement of European and unitary patents. It should open its doors in late 2017, unless Brexit causes delays.

Italy ratified the UPC Agreement with law no. 214 of November 3, 2016 and requested only one local division, to be based in Milan. The Italian Ministry of Justice then formally selected the location for this local division, which will be hosted within the premises of the new Milan Courthouse, in Via San Barnaba no. 50.