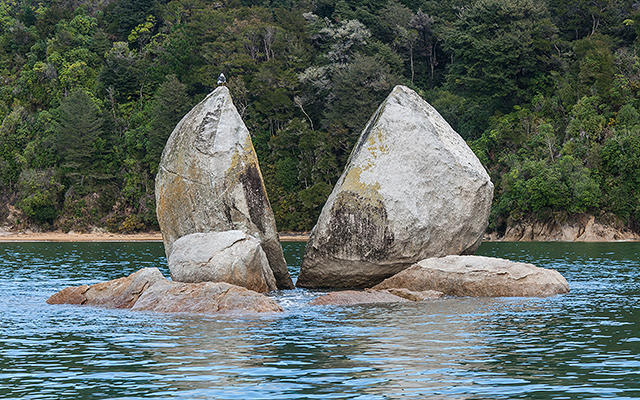 In Limelight v Akamai the US Supreme Court has provided an ‘infringement-by-numbers’ opinion that frees a potential infringer from liability as long as the steps of a method are performed by different actors. Mike Hammer explores the implications for drafting method patents.

The US Supreme Court is not known for unanimity. It is also not known for short opinions. Yet looking back at the court’s recent patent-related decisions, I was at first surprised to see that both of these gross generalisations have been turned on their heads. Over the last few years, the court’s patent decisions have been both brief and nearly unanimous.

The court’s patent-related harmony and brevity can be explained by two other gross generalisations. First, the court fully believes in the bogeyman of the so-called ‘patent thicket’ and its stifling of innovation with an impassable overgrowth of property rights—an overgrowth that has been nurtured by the US Patent and Trademark Office (USPTO) and the Court of Appeals for the Federal Circuit (CAFC).

Second, the court has decided to square off against what it sees as a menacing legal overgrowth by applying a weed killer to the status quo of US patent law (see, for examples, the patent-eligibility rogues’ gallery of Mayo, Myriad, and Alice). Viewed through these filters, the recent opinions by the US Supreme Court should not be the least bit surprising. After all, if judgments are driven by a shared belief in the imperative to act broadly against patents, then extensive legal reasoning and statutory interpretation is unnecessary, and it is predictable that judgments will limit not only patent eligibility, but also patent enforceability.

The court’s recent opinion in Limelight Networks, Inc v Akamai Technologies, Inc (Limelight) does both. A bare-bones summary of Limelight doesn’t reveal anything too out of the ordinary. The dispute involved a patent directed to a method for delivering digital content over the internet. Limelight was accused of infringement, but both parties agreed that Limelight did not itself carry out all of the claimed steps. Instead, it performed some of the steps, and provided instructions to its customers to perform the remaining steps.