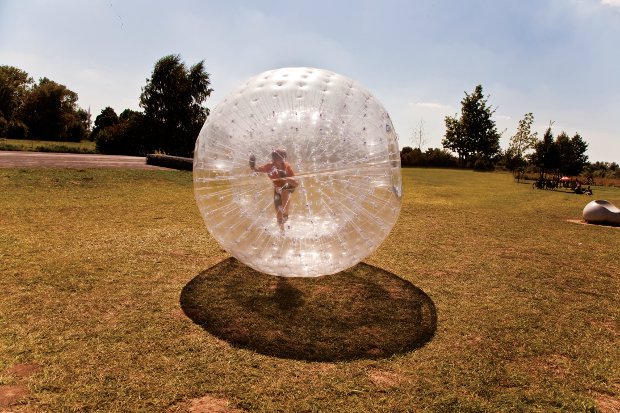 The Anti-Counterfeiting Trade Agreement has been the subject of protests and demonstrations in cities across the world. TB&I asks what all the fuss is about.

It was Bob Dylan who implored politicians to “heed the call” of the masses. He asked them not to “stand in the doorway” or “block up the hall”, because, as the song’s title forewarns, “the times they are a-changin’”. Dylan couldn’t have known that one such change would be the way in which his music is distributed and consumed, but his plea to politicians to stand aside to let these changes happen, as many would argue, is still one that they need to hear.

The Anti-Counterfeiting Trade Agreement (ACTA) is an agreement that should be heeded, according to its proponents, but especially according to its opponents. Thousands of protesters took to the streets in cities such as Berlin, Warsaw and London to demonstrate against ACTA, which was negotiated as an international trade agreement between Japan, Australia, Canada, the EU, Korea, Mexico, Morocco, New Zealand, Singapore, Switzerland and the US.

The agreement, which is intended to harmonise international standards for intellectual property enforcement, has been negotiated and finalised, as well as signed by eight of the negotiating parties. The EU Council has authorised EU member states to sign it, and so far 22 have done so. Opponents say it will ‘break’ the Internet: its users policed and their opinions censored; its supporters say it is needed to ensure that IP enforcement is harmonised globally.