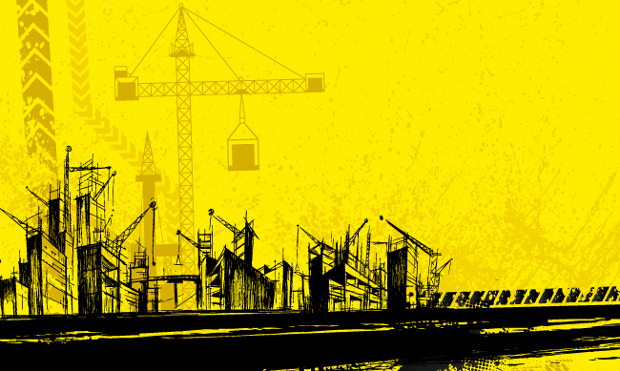 On June 25, 2013, the IP High Court of Japan handed down a decision in a case in which Apple sued Samsung Japan for alleged infringement of a patent. Yoshitaka Sonoda explores the implications.

A method for synchronising media contents of a media player with a host computer, said method comprising:

•  Detecting connection of the media player to the host computer;