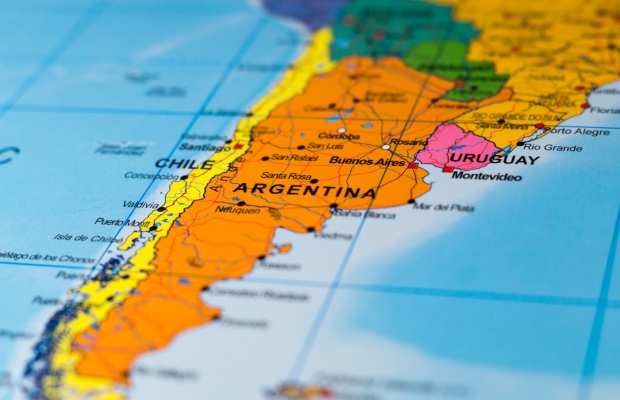 As Argentina unveils a landmark gender identity law, Raquel Flanzbaum of Ojam Bullrich Flanzbaum explores how legislation and the legal profession can both be great disruptors when driving change.

Argentina has taken the lead in Latin America when recognising and protecting gender identity as a fundamental human right, and the government issued decree no. 476 in July. This law allows residents, including non-citizens, who identify themselves as non-binary, to obtain a non-binary identity document.

This decree implements the Gender Identity Law, law no. 26,743 enacted May 9, 2012, which in article 3 provides that “any person may request that the recorded gender be amended, along with the changes of the first name and image, when they do not correspond with the[ir] self-perceived gender identity”.

The new decree goes beyond implementing the law: it puts diversity into effect, offering all people the option to appear before society the way they perceive themselves.

IP law in Latin America: an approach to gender equality in Argentina
07-04-2021