The Bundespatentgericht: a popular forum 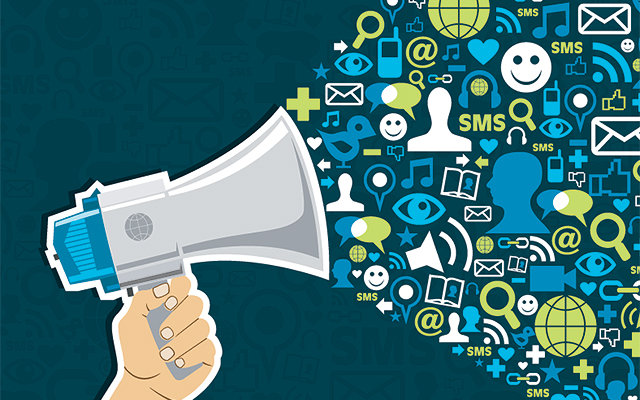 The Bundespatentgericht—Germany’s Federal Patent Court—has played host to many of technology’s biggest battles in the last year. WIPR spoke to Beate Schmidt, the court’s president, about why the court is so successful.

More than half of Europe’s patent litigation cases are handled by German courts. In the country’s bifurcated system, the Munich-based Federal Patent Court (Bundespatentgericht) takes care of nullity actions.

The court’s relatively low litigation costs have made it an attractive forum for large US smartphone companies to challenge their rivals’ patents, and over the last 12 months it has handed down judgments on dozens of high-profile cases, providing a window on to how certain patents will perform in other jurisdictions.

At the court’s helm is Beate Schmidt, a former director of the Office for Harmonization in the Internal Market and head of the German patent and trademark office’s (DPMA) main department. In the court’s 2013 annual report she, along with the court’s vice president Klaus Strößner, said that while the number of nullity proceedings remained very high, there were signs that the “highly litigious” actors in the mobile phone business might be willing to settle.