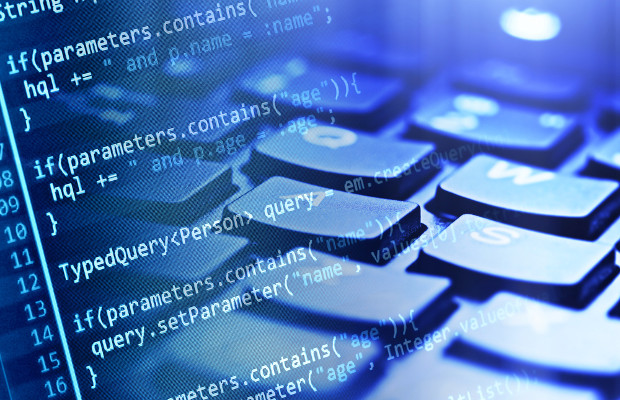 The revised guidelines on computer-related inventions by the Indian Patent Office imply a reversed position on whether software inventions should be patentable. Abhishek Pandurangi of Khurana & Khurana reports.

After the Indian Patent Office (IPO) published the first set of guidelines for examining patents for computer-related inventions in August, in February the office introduced an amended set of rules.

While the previous guidelines were kept in abeyance in response to strong protests by critics, a revision was expected, but surprisingly the IPO has replaced an excessively liberal set of guidelines indicating that any software is patentable with a contrary one which almost indicates that no software patents are allowed.