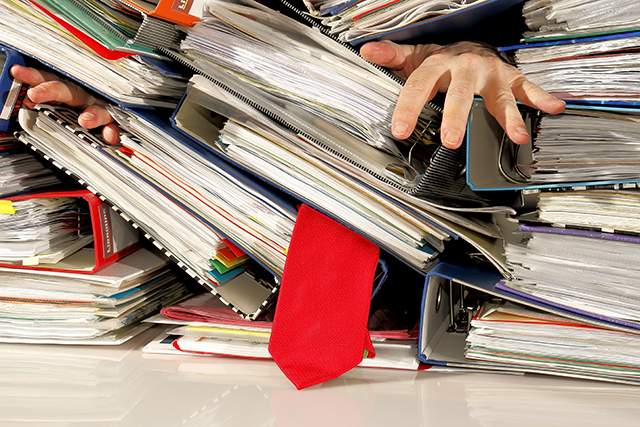 The growing popularity of India as a jurisdiction to obtain patents, plus a shortage of examiners and controllers, has led to a blockage at the Indian Patent Office, but improvements are underway. WIPR finds out more.

India is an increasingly popular jurisdiction for both domestic and international companies filing patents, and its economy is expanding too: India’s Central Statistics Office reported that it grew by 7.3% in the first quarter of 2015.

Adheesh Nargolkar, partner at law firm Khaitan & Co, attributes this growth to the recent “opening of the economy” which has incentivised foreign companies to invest and set up their research and development units. Such success, he adds, means it has become important for foreign companies to seek patent protection in India.

With greater interest comes a greater responsibility for the Indian Patent Office (IPO). In meeting such needs it’s important the country creates a sustainable legal framework that ensures businesses can gain sufficient protection for their intellectual property in an efficient manner. The latest figures for patent applications awaiting examination suggest that the IPO is not living up to its responsibility to provide an efficient service.