How to earn protection for trade secrets 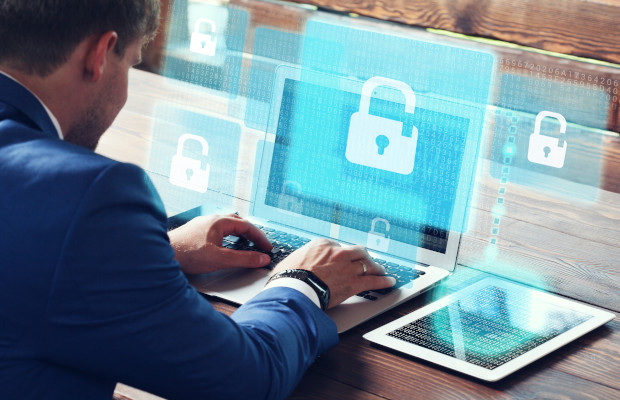 Robert Yoches and Michelle Rice of Finnegan explore some of the recent requirements laid down by US courts.

Since the enactment of the Defend Trade Secrets Act of 2016 (DTSA), trade secret cases have increased by 30 percent, but courts have dismissed about 14 percent of those cases on the pleadings or through summary judgment. In many cases, trade-secret owners lost because they failed to show they used reasonable efforts to protect the confidentiality of their secrets.

Whether a trade secret owner’s measures to protect its secrets are reasonable depends on the facts of each case, making it impossible to identify specific actions that will ensure a company’s trade secret rights will survive dismissals, but recent cases have highlighted some pitfalls to avoid.