How Alice has fared in Delaware 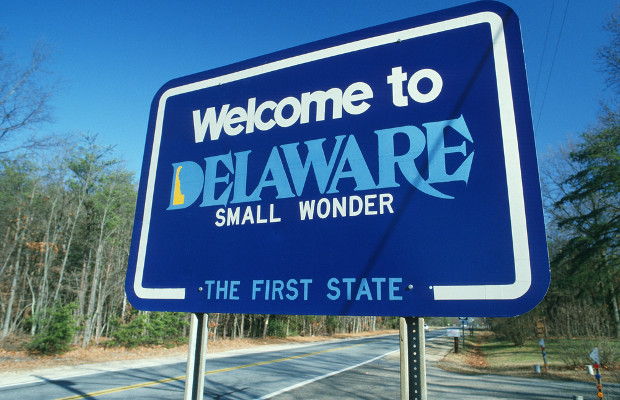 Despite some predictions that the impact of Alice v CLS Bank is waning, two recent decisions by a US district court show that this is probably not the case, at least in Delaware. Ferlillia Roberson of DLA Piper reports.

Uncertainty over software patents’ eligibility under 35 USC §101 is alive and well—nearly two years after the Alice v CLS Bank decision. Notwithstanding the framework set forth in Alice, district courts continue to grapple with patent eligibility for software patents in view of the US Supreme Court’s ruling.

However, Alice is often treated as an early invalidity tool with quick application. This is particularly true as district courts appear to be more and more receptive to early §101 challenges, particularly under rule 12 of the Federal Rules of Civil Procedure (FRCP).