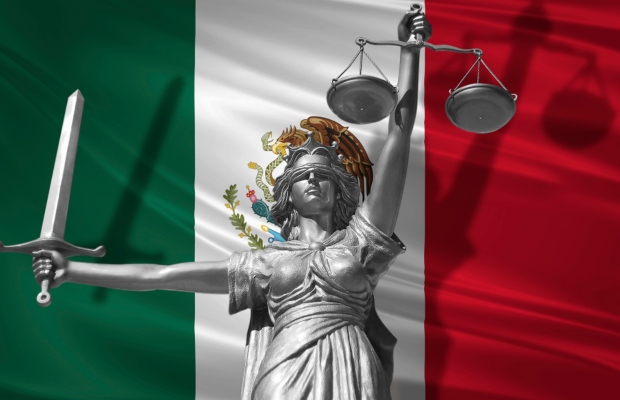 A new Federal Law for the Protection of Industrial Property (LFPPI) came into force in Mexico last year. The new law will affect industrial property rights including patents. For the first time in Mexico, the possibility of adjusting the validity of patents is allowed when there have been unjustified delays during its examination. All patents filed as of November 5, 2020, may benefit from this right if the requirements established in the LFPPI are met.

But what about patents filed before November 5, 2020? The previous law established a validity period of 20 years from the filing date, which was non-extendable. However, a ruling from Mexico’s federal high court, the Supreme Court of Justice of the Nation, issued at the end of 2020, opens the possibility to correct the validity of these patents.

The LFPPI was published as a result of various commitments acquired by Mexico through international agreements, including the Comprehensive and Progressive Agreement for Trans-Pacific Partnership (CPTPP) in 2018 and the US–Mexico–Canada Agreement (USMCA) which replaced the North American Free Trade Agreement (NAFTA) in July 2020 (NAFTA had been in place since 1994).