Good practice: why the NPE model can help all businesses 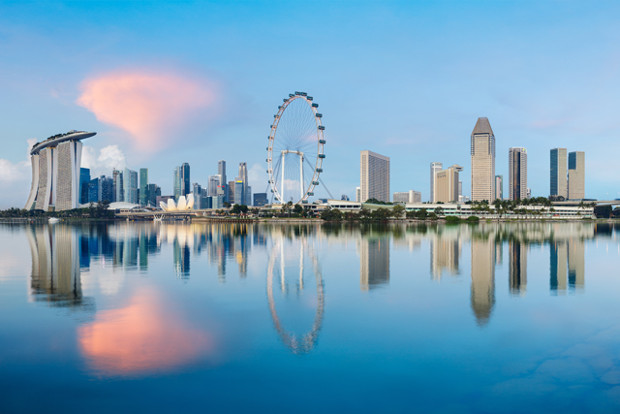 As non-practising entities continue to make headlines, and lawmakers wrestle with solutions to what they perceive as a problem, WIPR talks to Jasmine Kway about why the truth is more nuanced.

Non-practising entities (NPEs) have acquired, alongside their patent portfolios, an unwanted reputation in the past few years. The assumption seems to be that there is something at best slightly uncouth, and at worst immoral in some way, about the notion of a company that owns patents but does not ‘use’ them to produce things. Of course, many companies that ‘practise’ patents also maintain lots of patents that they don’t use to develop products or technologies, but that fact can sometimes get lost amid talk of trolls and nuisance litigation.

Jasmine Kway is executive vice president for business development at Transpacific IP, in Singapore. The company is an NPE which works with young and established companies, as well as universities, to license and so monetise their patent portfolios.

Kway acknowledges the image problem that NPEs have. “A common definition of the NPE is probably a troll that uses weak patents to go for defensive companies.” Transpacific has never sued anyone over a patent, preferring to license, but Kway notes that there is nothing inherently wrong with litigation: “If the judge rules in favour of the plaintiff, there must be proof that there has been infringement ... and if there’s infringement, from a very pure understanding of patent law, there’s no problem with compensating the patent owner for that infringement.”